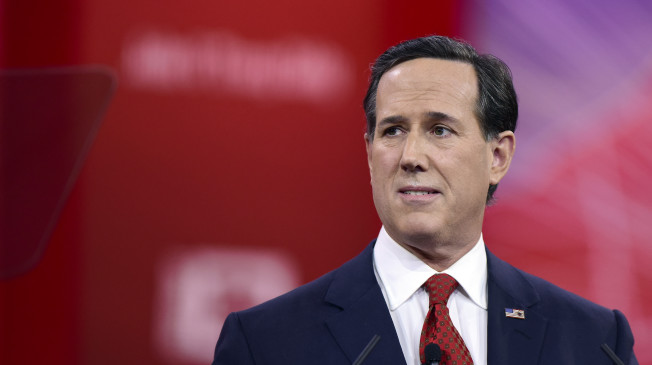 STATLER AUDITORIUM — Speaking to the Cornell community later today, conservative politician Rick Santorum is expected to announce that he is immediately halting his 2020 campaign for President of the United States.

Santorum’s announcement will follow a long, distinguished career of failed presidential campaigns. “Before this upcoming election cycle, I thought that my 2016 campaign was pathetic,” Santorum prepared on a notecard. “I didn’t imagine I would end a campaign years before officially announcing my candidacy.”

Interim President Hunter Rawlings responded to the anticipated announcement: “While normally I would be delighted by a well-known figure making an important announcement at Cornell, Santorum literally suspends his campaign every four years and this time is nothing special. I’m much more excited to hear Mike Huckabee talk at Cornell next February — I have no idea what to expect.”

Although Santorum will officially drop out, the 2020 field of Republican candidates is still expected to include hundreds of Republicans trying to salvage their party after four years under Donald Trump.