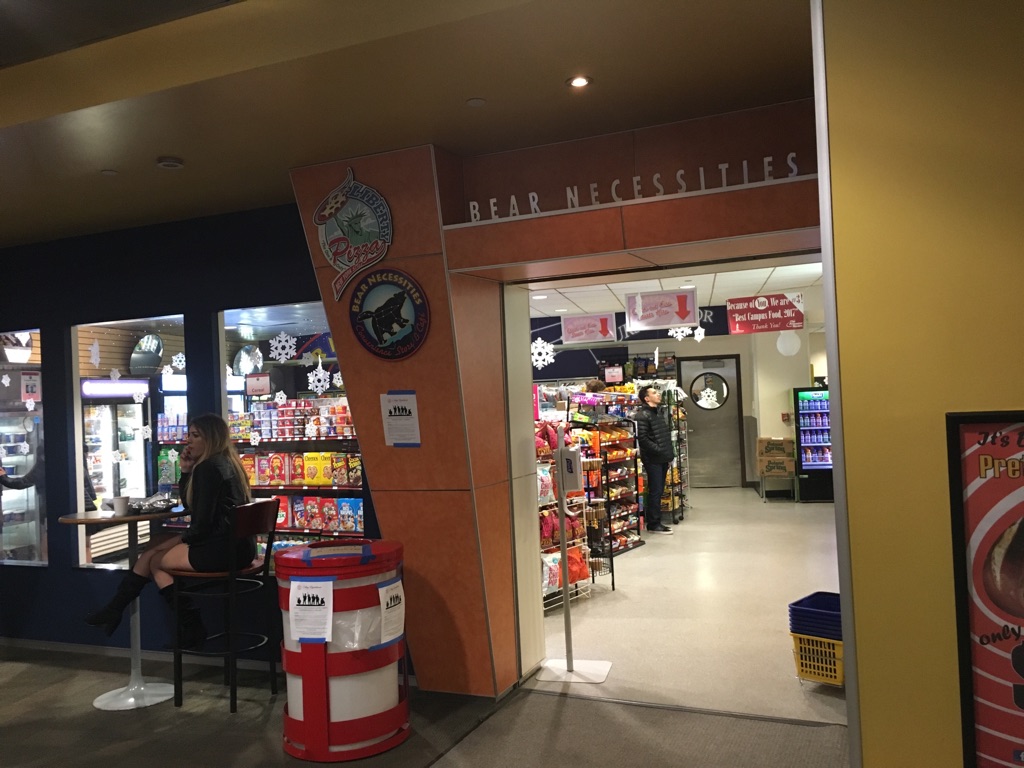 BEAR NECESSITIES — Finally taking off his headphones, freshman HEY IS THERE A SAM HERE? came to the Nasties counter last night to pick up his chicken tenders six hours after they were first ready.

After about fifteen minutes of calling from the Nasties screamer, the other students in the grill began a series of futile efforts to tear the attention of SAM PLEASE away from Snapchat, including frantic waving, gentle taps on the shoulder, and air horns aimed directly at his face.

By the fourth hour, the attempts to get the chicken tenders home to their rightful stomach were abandoned, and JESUS CHRIST SAM COME ON was presumed braindead.

Upon receiving his chicken tenders, FINALLY OH MY GOD remarked, “They’re cold,” and threw them in the garbage.