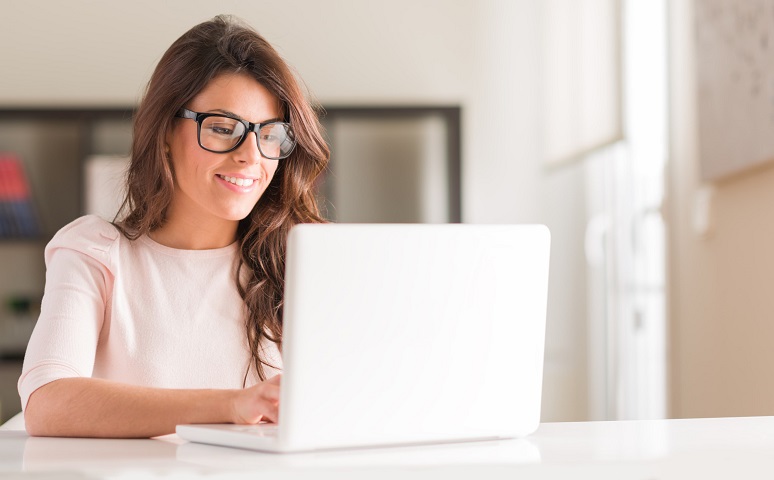 COLLEGETOWN — CS 2110 Teaching Assistant Benjamin Rosier ’17 went wild with excitement Monday when he received an email from one Samantha M. Dalton ’20 that was signed at the bottom “Love, Sam.”

According to reports from Rosier, the body text of the email was otherwise quite cryptic, with no overt romantic intent. “She was asking me mostly about object oriented programming, but I noted that she had a so-called “question” about the wording on the “slide deck,” said Rosier.

Rosier reportedly spent hours rearranging the lettering of the email, looking for other Valentine’s Day messages he may have been missing. Rosier was eager to share his findings: “As it turns out, ‘object oriented programming’ is actually an anagram for ‘going pre-med, a mint tractor, oboe,’ which I think is significant for obvious reasons.”

When asked if Rosier had any previous connection to Dalton, the TA admitted he had never spoken to her in person. “I’m actually not positive which one Samantha is– there are a lot of girls in my section. But if she’s the one I think she is, there has been very clear evidence of Morse code when she taps her pencil on the desk!” said Rosier. “I literally ciphered out the word ‘Foxtrot.’ The signs are all there!”

When asked for comment on Rosier’s developing theories, Dalton responded, “Who?”