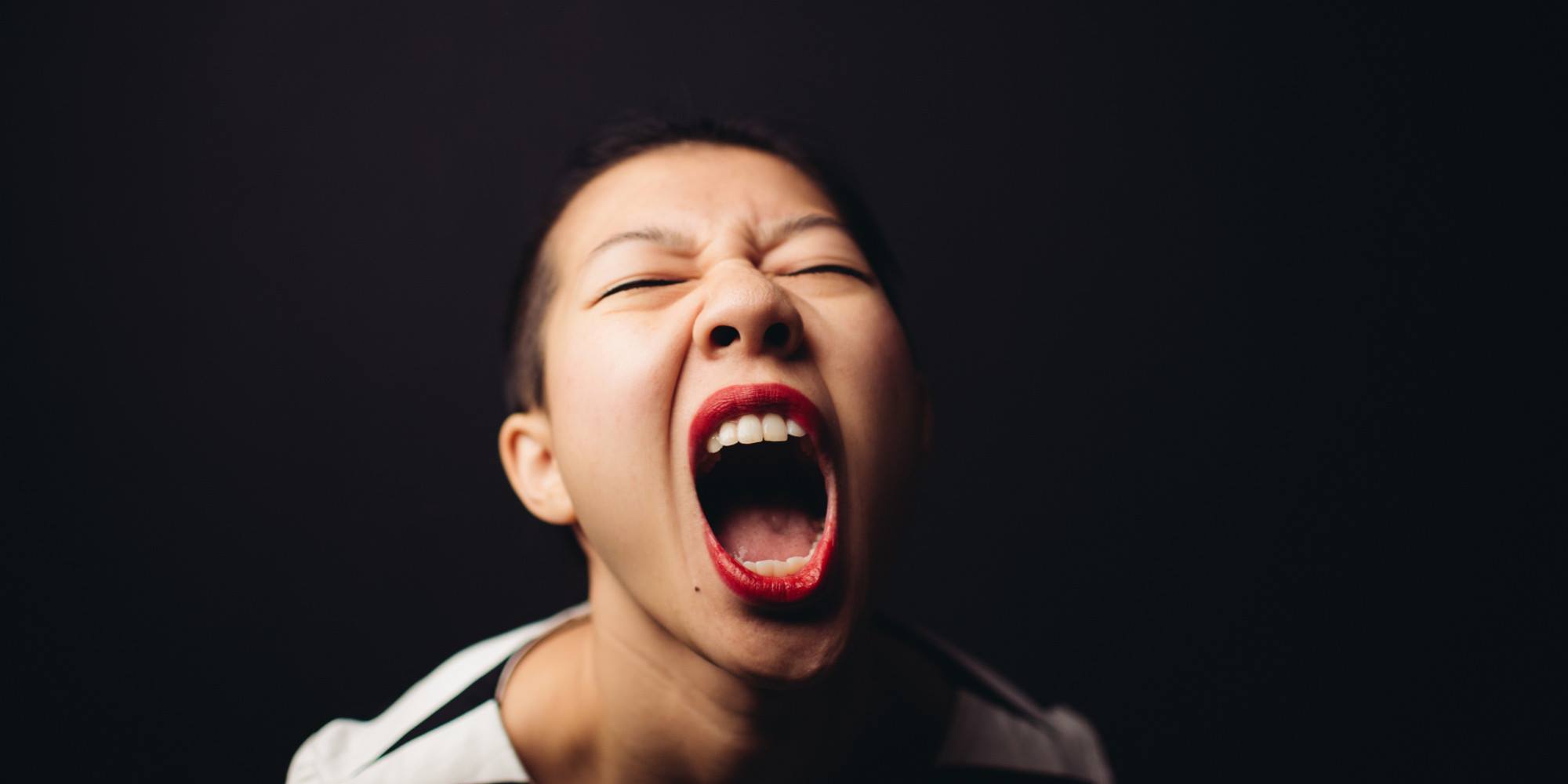 RAND HALL—After her third all-nighter this week and upon learning that her major lost to Chemical Engineering in the Major Cornell Major Tournament, Sharon Yang, Architecture ‘20, let out a primal scream, impulsively grabbed the nearest pair of scissors, and cut off her right braid.

“Dragon dragon dragon! Oy oy OY!” Yang shouted to no one in particular, grinning maniacally while swinging her detached plait around like a lasso. The crazed Rand Hall resident proceeded to smear green paint over her bare stomach and run into the nearest lecture hall, glassy-eyed and fully unaware of the shocked students around her.

“I don’t know what’s gotten into her,” said concerned onlooker Christopher Morris ‘17. “I heard her talking about unleashing a dragon or something today and wishing she could light it on fire, she seems to be having difficulty coping with reality.”

“She should stop overreacting,” said ChemE Amit Baker ‘18. “It was just a dumb game among students with nothing better to do.”

Sources confirmed that Yang plans on also chanting around a mythical bird in the middle of the Arts Quad, causing major commotion, and then falling into a deep slumber for the rest of the semester.