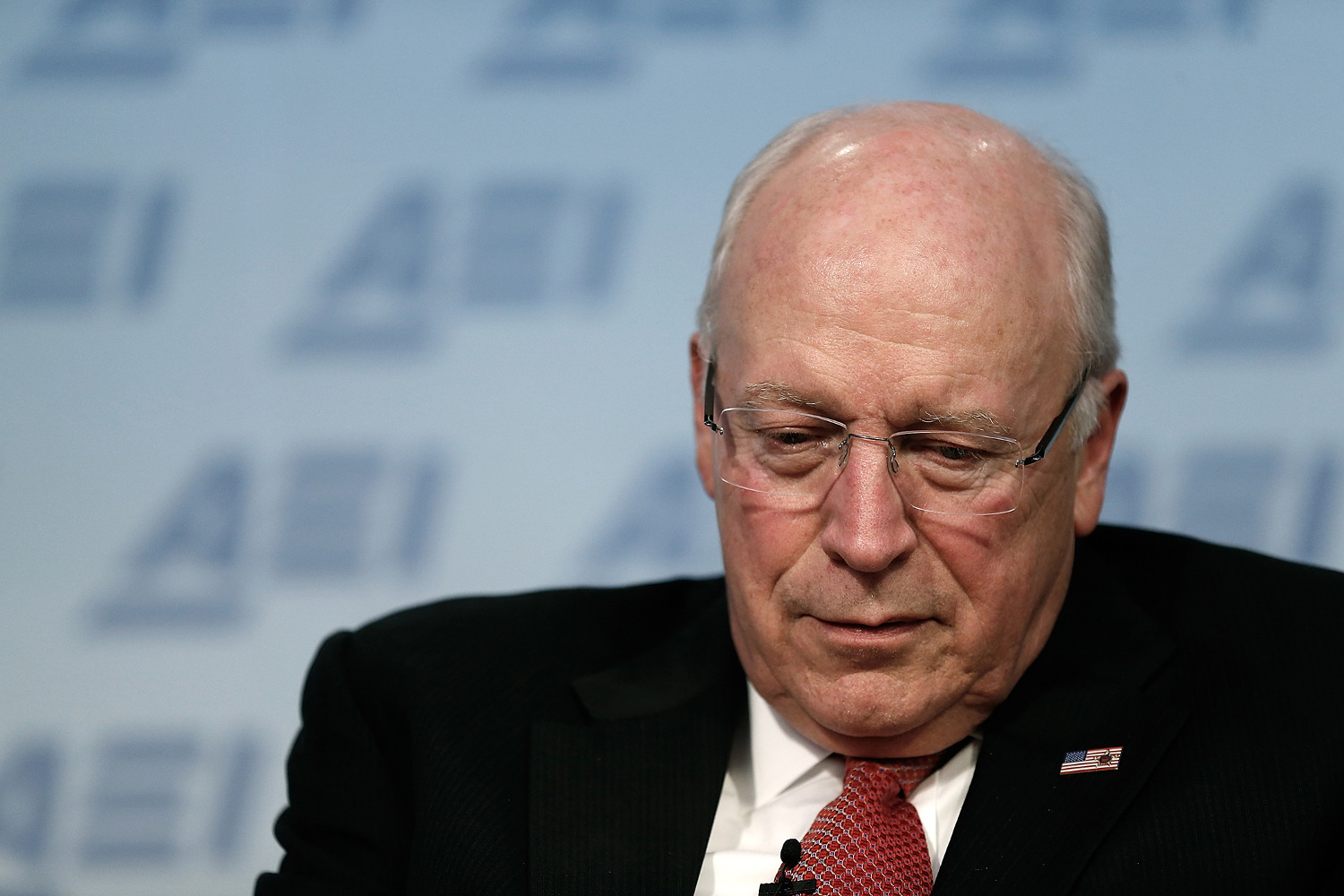 “Every graduation cycle, I get my hopes up that Cornell will pick an old conservative like me for commencement. I’m sure that one of these days, it’ll happen,” said the oil-drilling enthusiast and former Halliburton CEO, who was sure his celebrity status as the architect of the Iraq War would make him a shoo-in for at least one graduation speech at an Ivy League university.

“Yeah, Joe’s great and all, but I was Secretary of Defense and White House Chief of Staff, not to mention totally instrumental in defending waterboarding! All I ask for is a little recognition for my contributions to our country.”

Still bummed about being slighted by the 2017 Convocation Committee, Mr. Cheney began to wonder if shooting some guy in the face during a quail hunt as Vice President might have hurt his chances.