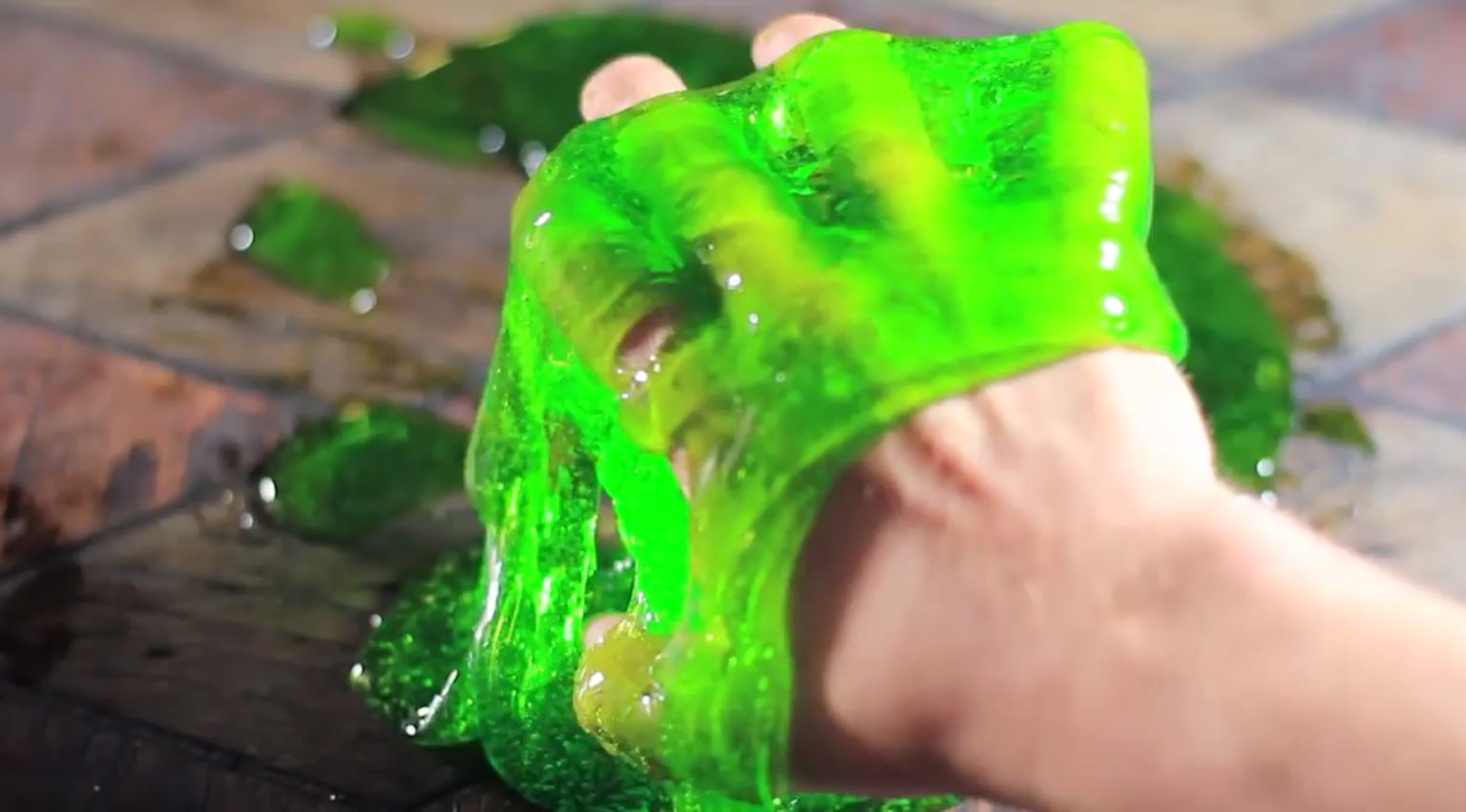 OLIN HALL—Citing several student accounts of an odd, viscous substance slowly flowing towards Ho Plaza and Campus Road, the Cornell University Police Department has announced that there is clearly something strange oozing out of Olin Hall.

“We’ve received numerous reports indicating that a bright green fluid has been spilling out of the cracks and doorways of Olin Hall, giving off a foul odor and light haze while liquefying everything in its path,” said police chief Kathy Zoner, who acknowledged that Olin Hall was home to the Chemical Engineering Department but would not jump to conclusions about the origins of the abnormal secretion.

“We are currently investigating the matter, but for now we recommend that all students stay 50 feet away from Olin Hall at all times, knowing that moving any closer to the slime could result in singed eyebrows and rotting of fingernails.”

Chemical engineers have since been evacuated from the premises, but have been seen gathering near the ooze while muttering “cool.”