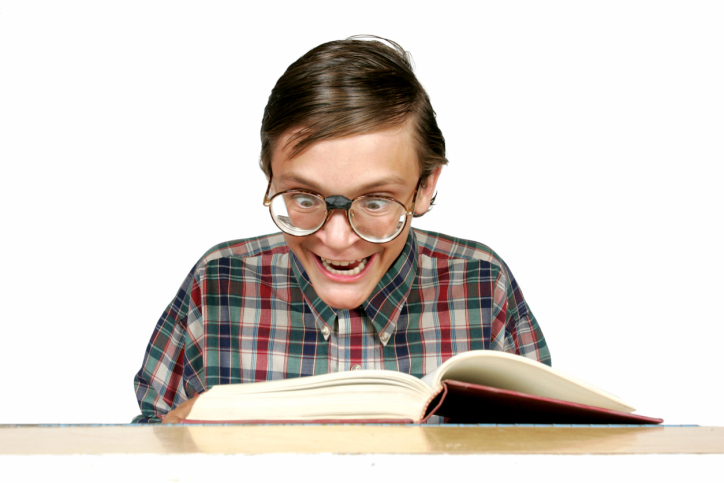 CARPENTER LIBRARY—After reports of several 19-year-olds becoming hyperconscious at a party this past weekend, dozens of members of the Geek Life community at Cornell were busted for underage thinking.

“Cornell police responded to several students acting illegally under the inference of human mortality,” said a representative of the Interfranerdity Council, adding participants in the geek system are now likely to face suspension after allowing minors to consume themselves with existential doubt.

“I don’t think Geek culture should be allowed on campus if it continues to put minds at risk,” commented Haley Barnes ’19. “That kind of deductive behavior is unacceptable.”

The four underage students have been taken to the hospital and are still in critical thinking condition.