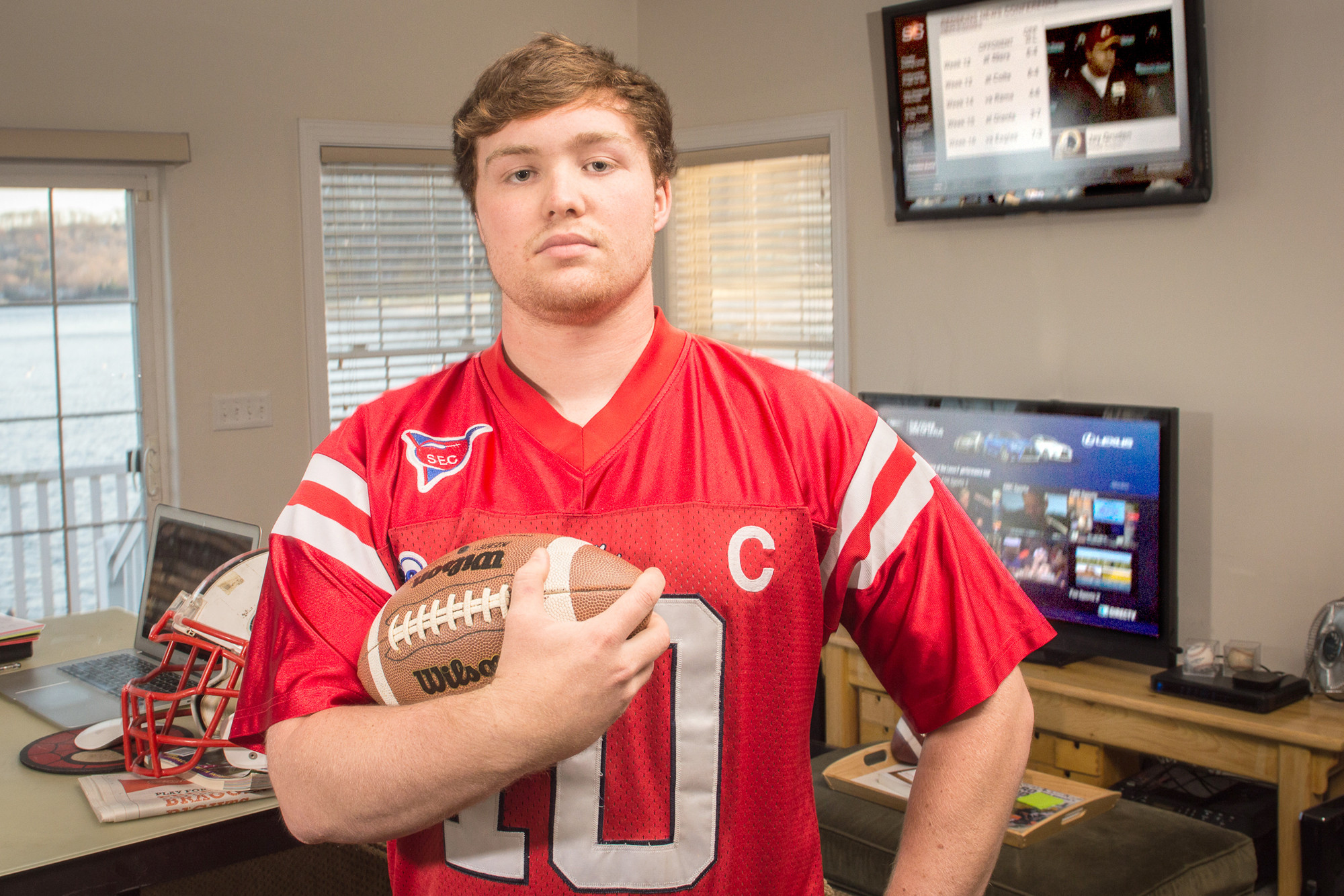 I’m only saying it because they’re taking over RPCC for a whole day, but I think it makes sense. Like, what a dumb thing to be so obsessed with—some TV show about superheroes or British people or whatever? And to like all that nerd stuff so much that they have to have a convention all day for it? Super weird.

Wait, hold that thought. I just got a draft update on my phone and if the Eagles pick up another good running back my team for next season will be completely destroyed. My fantasy football team, that is. I need to know if Darren Sproles is going to get fewer carries because if he does that will completely alter my draft strategy. I better hit the ProFootballTalk message boards to see what the experts are saying.

Anyway, back to the main issue. I just don’t see the point in getting so attached to these cartoons or whatever. It’s not like anything they do is going to affect you watching the TV show. These nerds should really find something better to do with their time. While all those dweebs do their creepy dress up or whatever, I’ll be watching the Mets game in my lucky ‘86 World Series jersey and tracking the daily stats of all the players in my fantasy clubhouse.

I don’t want to come across as like typical nerd-bashing frat star. I’m not that. I’m a simple guy. I like watching sports and keeping a detailed log book of every player I’ve ever drafted. So I just need to say it, that it seems kinda nerdy and dumb to have a whole day set aside for all these fantasy shows. But I have a blockbuster trade to work out with Trent, so I’ll catch you later, nerd.