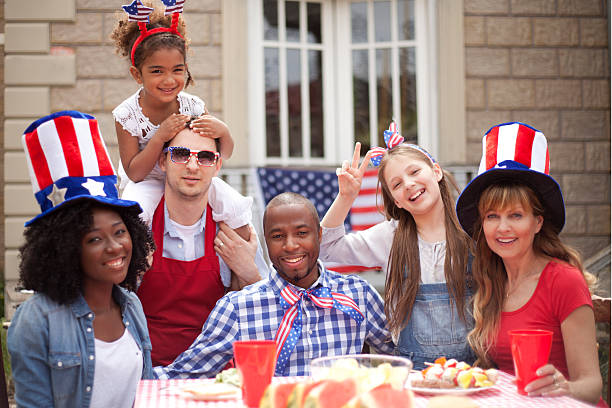 ARLINGTON, VA—Due to his extensive experience in organizing social events as a member of a fraternity, Winston Jepson ’19 has been trusted to plan an America-themed family mixer this July 4th.

“People wearing red, white, and blue enter no questions asked, but if you’re lame then at least bring alcohol for the pregame,” Jepson’s memo to his parents, step-parents, grandparents, aunts, uncles, and second cousins read. “Also, first 20 to arrive get jello shots.”

More than 40 members of the clan will be attending the biggest darty of the year, which has traditionally included barbecue and board games, but Jepson expects his relatives to get a little rowdy this time around. For risk management, the token frat star has appointed his disapproving killjoy of an aunt as sober monitor.

“No rager is complete without a keg and a wholesome game of Beer Olympics,” said the family social chair, excitedly imagining his dad doing a kegstand. “Yo this is going to be lit.”

Jepson has already rearranged extra Keystone boxes into a throne in the middle of his living room, so that his grandmother-who-needs-to-sit-down can also join in the festivities.