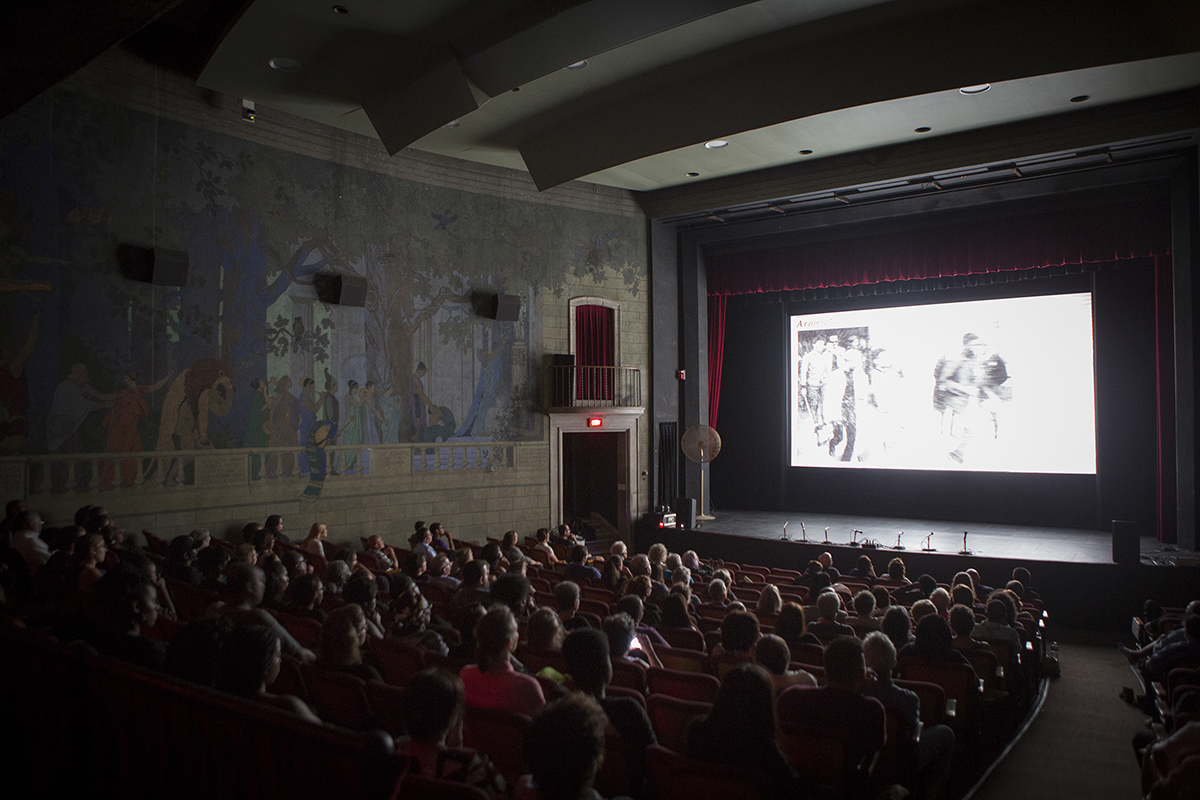 CORNELL CINEMA—After weeks of mobilizing students to save Cornell Cinema, Simone Ellis ‘19 reacted to the S.A. and Administration’s agreement to establish secure Cinema funding by purchasing movie tickets for the first time.

“Cornell Cinema is one of the best benefits of attending this school, so of course I was outraged when it was almost defunded,” said Ellis, who bought a ticket for Thursday’s 7:00pm showing of Graduation, the only upcoming title that wasn’t a silent German Art film.

With Cornell Cinema’s future won by impassioned advocates like herself, the ardent Cinema proponent claimed she will spend more time watching quality films in the basement of Willard Straight Hall, “or wherever it is—I’m 90% sure it’s on a lower level than Okenshield’s. I’ll find it.”

Ellis mentioned she just got assigned a large essay so she may have to skip the movie, but promises she’ll probably go to a screening before she graduates.