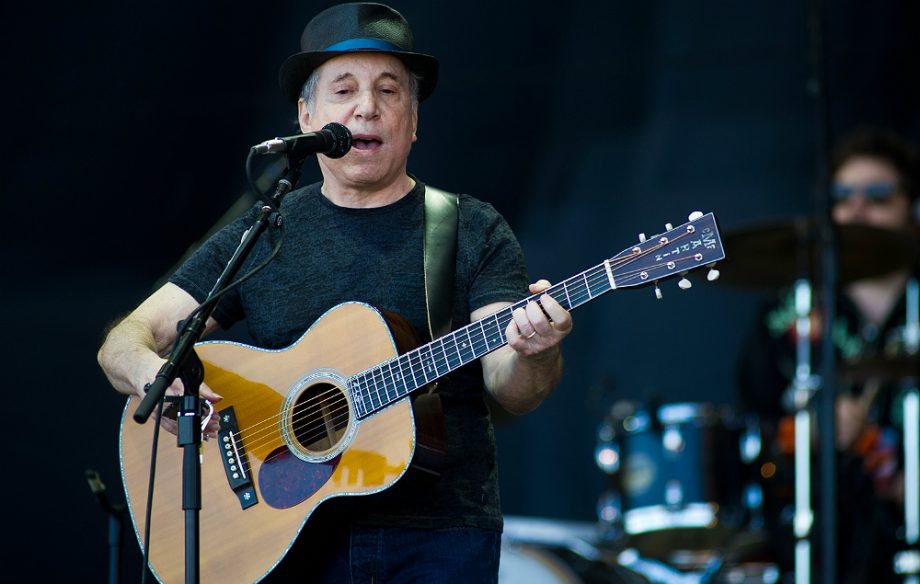 WILLARD STRAIGHT HALL—The Slope Day Programing Board announced Galantis as the headliner for this year’s concert, continuing their streak of missing out on legendary singer-songwriter Paul Simon during his 50+ year career.

“Each year the entire campus waits on the edge of its seat to discover which famous artist who was instrumental in shaping the 1960’s folk rock scene they will bring to campus. Instead, we just get some DJ or unknown pop singer that a handful of people on the selection committee want. It’s obvious that those in charge are completely out of touch with the student body,” said Evan D’Antonio ‘18, while wearing an authentic Graceland T-Shirt that his dad wore in college.

Tracy Kim ‘18, head of the programming board, highlighted the popularity of this year’s headliner, despite their not having 16 Grammy wins or being a member of the rock and roll Hall of Fame.

“Of course, a handful of students are always upset with our choice. Some prefer very specific genres, while others want big name Grammy artists we can’t afford. Plus, there’s always that one kid who has been emailing links to Paul Simon’s manager for four years now,” added Kim.

D’Antonio plans to voice his frustration by staging a one-man sit-in during the concert and making critical comments on the board’s Facebook page.