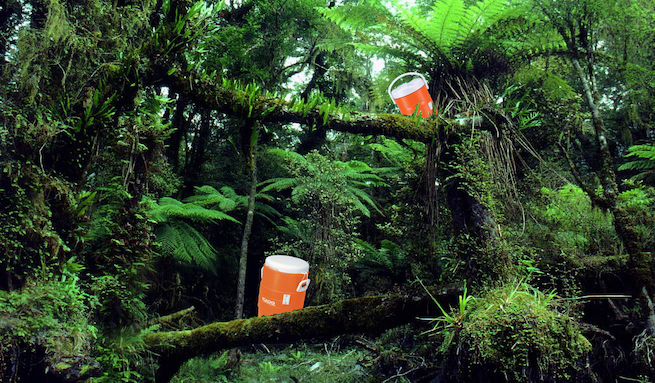 “While we mourn the loss of our fellow brothers, we know their tragedy was not in vain. Each cooler we fill with the sweet jungle nectar this semester will be a testament to their brave sacrifice.” said IFC President Jared Corningstone ‘19. “If they do remain alive, they will know it is thanks to them that we can throw so many more parties and mixers.”

The expedition has become more and more dangerous in recent years due to a worldwide shortage of the saccharine liquid gold, which has also caused many frats to serve the more easily scavenged Keystone Light, mined in the mountains of Colorado.

“A brother of my house was lost this week, but it was fucking worth it,” said Delta Epsilon Phi brother John Coates ‘20, in between bouts of spewing ruby-red vomit. “This one’s for you, Travis!,” he later yelled, filling another cup.

As of Thursday of wet week, the council’s supply of the alcoholic natural luxury has been 60% depleted.