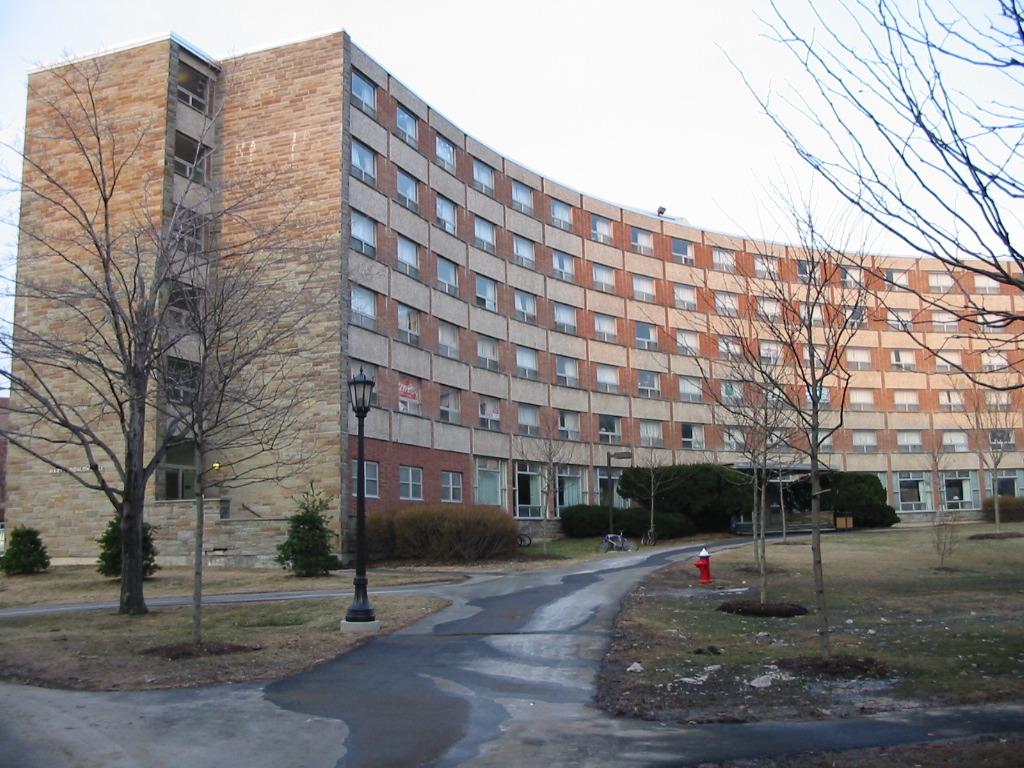 DONLON HALL—Jacob Goldstein ‘21 spent a few extra minutes Saturday morning strolling around his Donlon floor after a walk of shame, clearly trying to make sure his floormates know he had sex the night before.

“I really just wanted a chance to stretch my legs a bit more, considering I did a lot of strenuous physical activity Friday night,” Jacob said, describing the walk that took him into all three hallways and culminated in his floor’s lounge. “I think I just needed to get used to being in my dorm again, considering I didn’t spend last night in my own bed. Let’s just say I knocked a few points off my Rice Purity Score. Anyway, I don’t want to overshare.”

Onlookers say they were briefly relieved when Goldstein left the lounge to return to his room, only to be irritated again when he returned three minutes later to peel and consume an entire banana.

“I was kind of confused when I noticed Jacob was just walking in a circle around the dorm, but when he came into the lounge and started talking about how ‘Balch looks so much nicer on the inside,’ I could tell exactly what he was up to,” said Daniel Gonzalez ‘21, Jacob’s floormate. “I’m not even sure if he hooked up. One of my friends saw him at 11 PM passed out in RPCC.”

According to Jacob’s floormates, he did the exact same thing last semester after he got a standard deviation above the median on his CHEM 2090 exam.