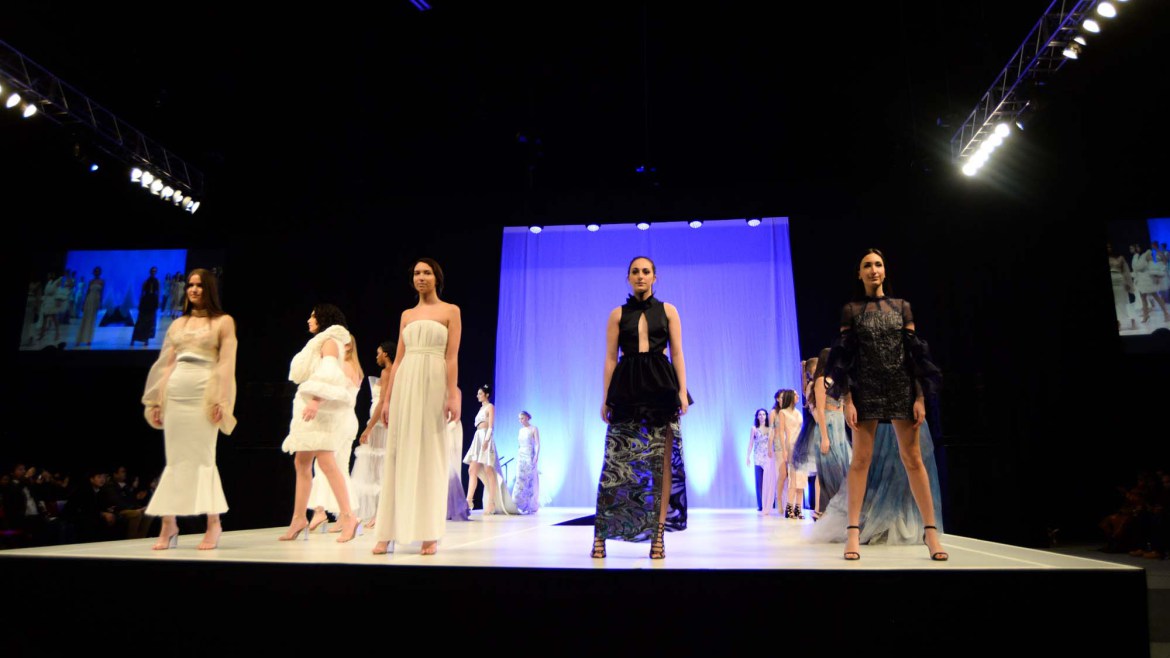 BARTON HALL—After a turbulent runway performance from the Cornell Fashion Collective’s talented designers, local Ithaca nudist Trevor Climpman found himself having a change of heart about his decision to abandon all forms of clothing.

“The outfits were just so beautiful that it made me want to not have my dick out all the time,” said a teary-eyed Climpman. “Don’t get me wrong, I love just flashing my ass to every living soul in sight, but that outfit at the end? Man, I would throw away all the years of free-hanging balls for just a couple seconds in that beautiful garb.” Climpman then went on to cup his testes in an attempt to get used to living without his previous liberty.

“I really don’t think you guys understand how big the testicles thing is for me. I’ve been letting these descended bad-boys sway freely for years. This is gonna take some getting used to.”

When reached to for comment, the CFC was busy frantically washing all of their club’s seats, as they were not sure which one Climpman had sat in during the show.

Other showgoers also had comments on Trevor’s own choice wardrobe. “I personally enjoyed the “guerilla-style” fashion exhibit within the audience. That man’s lack of clothes really spoke to me,” said one mildly-scarred audience member.

“The goal of the fashion show has always been to inspire the cutting edge of fashion,” said the pro-pants CFC President. “If we could reach even one nudist, we’ve done our job.”