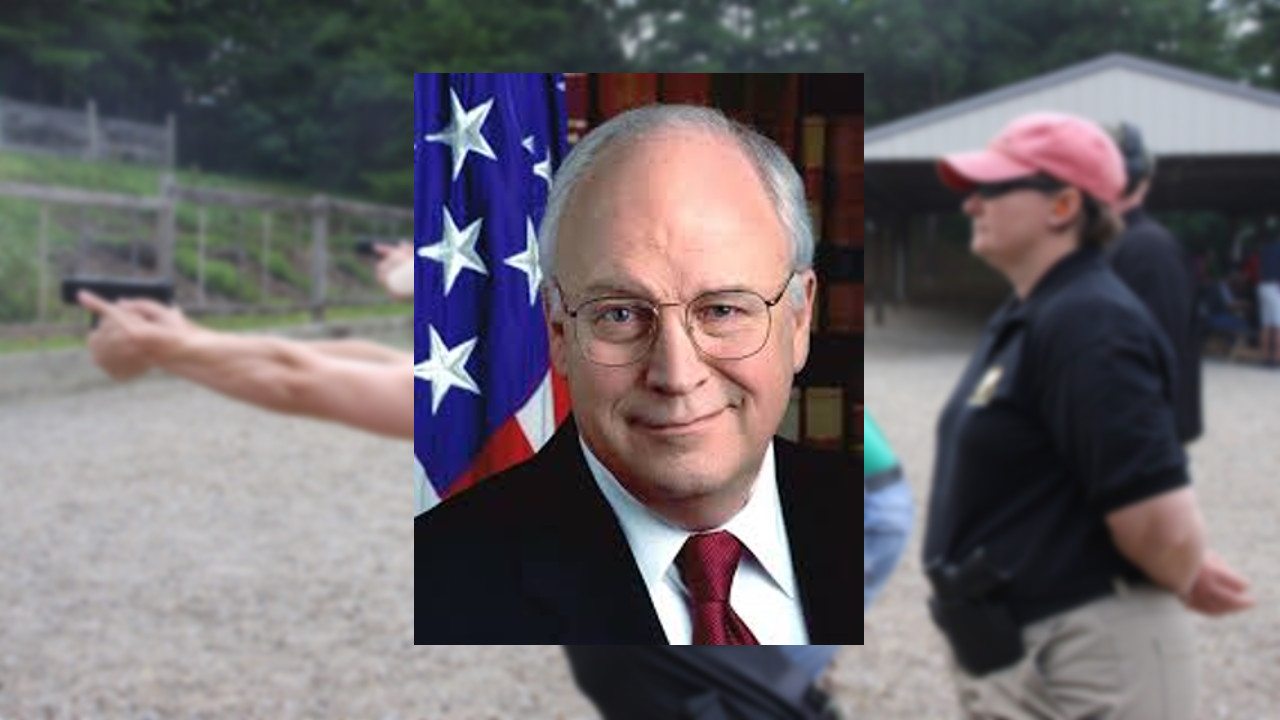 Update: The former Vice President’s speech has been postponed due to him accidentally shooting the instructor and failing the class.

STATLER AUDITORIUM—In anticipation of Dick Cheney’s visit to campus, the University has required the former Vice President to successfully complete PE 1515: Introduction to Handgun Safety before being cleared to speak.

“With all of the gun violence in the country, I would personally feel safer during this event if I knew that I wouldn’t be mistaken for a quail,” said Faith Price ‘20, referring to Cheney’s hunting incident 12 years ago.

Although typical protocol for hosting conservative speakers includes making an extra effort to maintain order as protesters rally, the University predicts this won’t be necessary because many would-be protesters are scared to wear their geese-lined winter coats within 200 feet of the former Vice President.

“We take our commitment to productive discourse very seriously at Cornell, and if spending a few days training a man who was a heartbeat away from the presidency to recognize the difference between animals and people is what it takes, then so be it,” said President Martha Pollack.

Noting Cheney’s connections to racist, islamophobic, and xenophobic policies, the University suggested that he also attend Tapestry and turn his Q&A into an Intergroup Dialogue Project discussion.