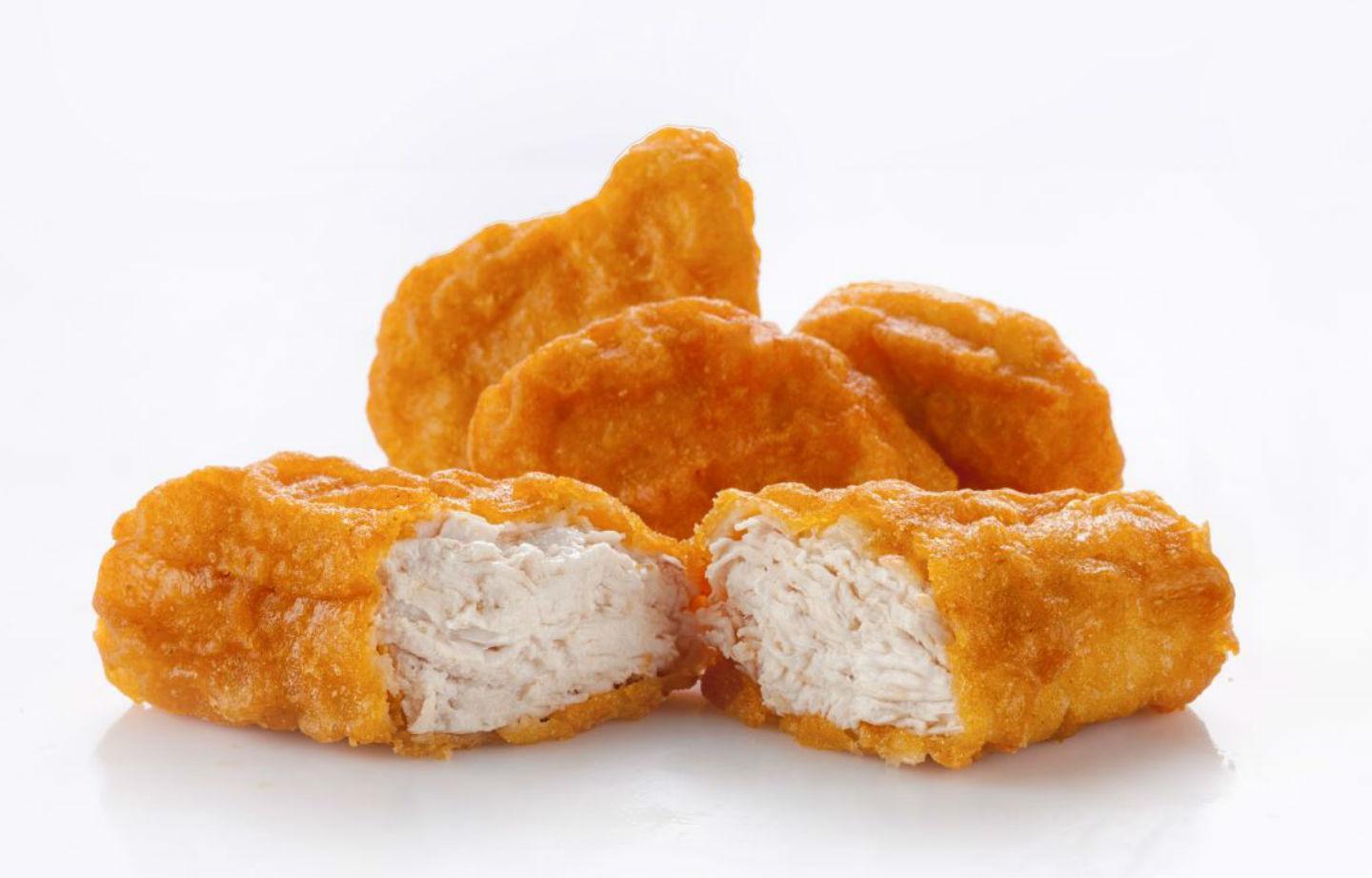 “We stake our pride on Professor Robert C. Baker’s work so many years ago to develop one of America’s most prized forms of poultry consumption,” said Food Science Department Chair Olga Padilla-Zakour.

As the popularity of the common snack continued to rise over the past decade, the department took steps to emphasize the achievement by adding the invention to the school’s slogan, and forcing all undergraduates to complete a lab on nugget formation.

“I decided to become a food science major so I could research ways to end world hunger, but all they keep teaching me is how the snack I order every time I’m high happened to be invented here years ago.” said Kathryn Bailey ‘20.

The department recently announced that they will be cutting a handful of research labs to fund a giant breaded nugget statue on the Ag Quad.