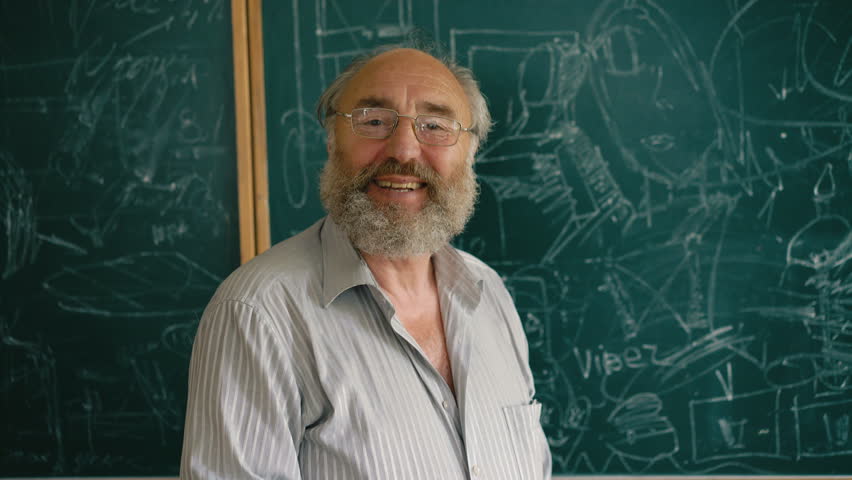 MORRILL HALL—Earlier today, Professor A. Maximus Swaddlebottom sauntered into his 10:10am lecture this morning, claiming he was “totally stoked, fellas” about the previous weekend’s release of The Avengers: Infinity War.

“Yeah, I went into it thinking that the Angry Raisinet Man was probably gonna try to eat the moon, but let me just say…he did not,” stated Swaddlebottom.

Students who had plugged their ears at the mention of the freshly released film perplexedly unplugged them as their professor continued, “Those rainbow power rocks were really the cat’s pajamas. Not to mention all that stuff going on in WaCanada.”

A few students attempted to get Professor Swaddlebottom back on track by asking about the previous night’s readings on dynamical systems, but the aging academic insisted on explaining why he thinks it was the best Marvel movie since “Space Friends in Space, Vol. 2.”

“I don’t know how I feel about the Marvel folks bringing in that Deathpond fella,” he shouted over the lecture hall, “But I think my favorite characters are Big Green Boy and Mr. Stars ‘n Stripes.”

The confused class shuffled out of the room 75 minutes later, reportedly overhearing the professor mumble to himself, “How did they get that possum to talk?”