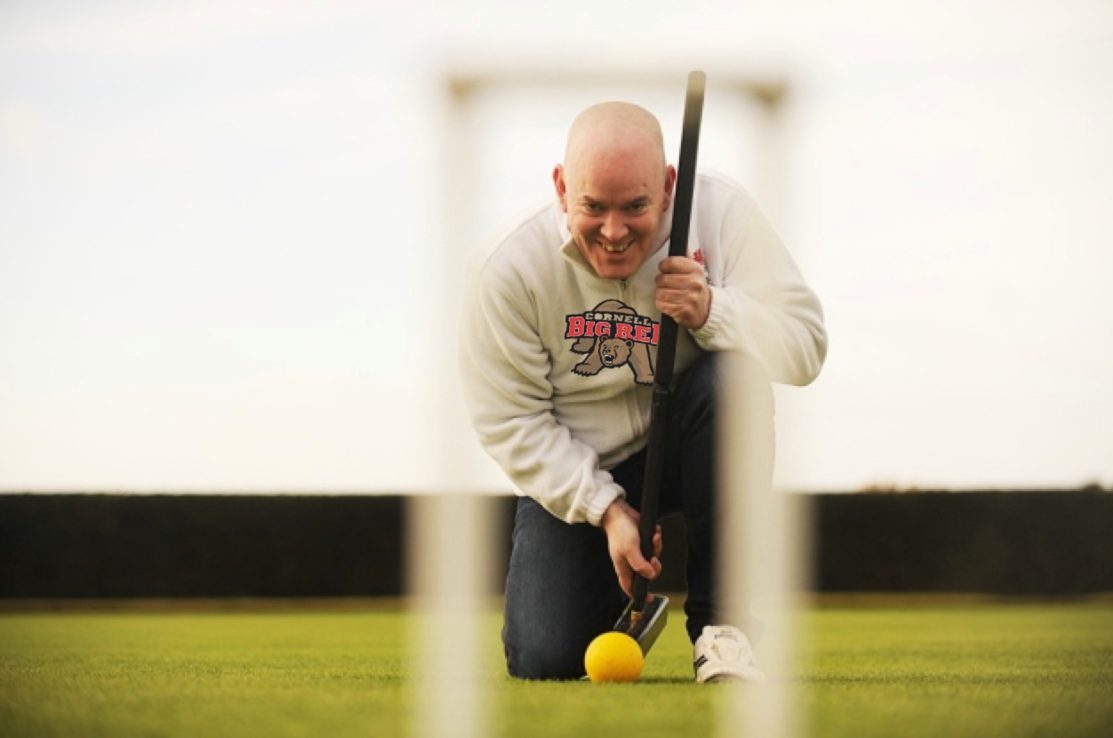 OXLEY EQUESTRIAN CENTER—After Cornell’s massively successful polo coach was mysteriously retired, Cornell athletics has been speculating about who might be next; the very decorated croquet coach Victor Swarthmore ‘79 in particular has been shaking in his patent leather boots.

Indeed, the croquet team’s famously prestigious reputation, like polo’s, might not be enough to save him from being ousted.

“Everyone knew how much winning the polo team did, but Cornell still brought them down,” said fencer Victoria Carnegie ‘21. “So even with all that croquet money they bring in, they might be next! How the mighty fall.”

And Swarthmore is not without his red flags. In 2005 the university put him on a brief leave after an incident involving him and a referee. “In the heat of the game—you know how intense croquet can be—he just snapped and threw a ball at a ref’s head,” said Bartholomew Digsby ‘20, a current croquet athlete.

Amid all the hubbub, the sailing coach’s indictment for cocaine smuggling has apparently coasted under the campus radar.