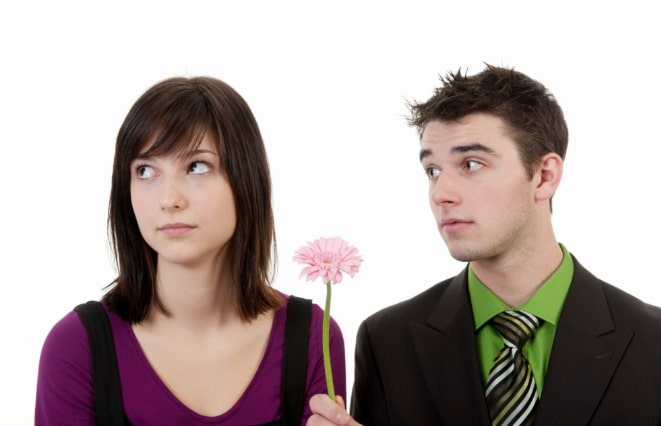 For the past two months, I’ve been asking out my crush, only to be disappointed when she says that she has a prelim later that evening and every day for the rest of the week as well.

I guess I can’t blame her for studying so diligently with her 240-credit schedule and all, but boy is it inconvenient for both of us! It really sucks because I think she’s really into me. That said, it’s really attractive that she knows how to keep her priorities straight, even when it comes to turning down a great guy like me.

While dinner or a movie might not work out, I asked about coffee on campus! But apparently she has daily 12-hour labs that would get in the way. Similarly, breakfast on West would have been really cool too, but those darn 4-10 a.m. study sessions have foiled my plans yet again. Man, Cornell’s really getting in the way of love!

I decided to move forward today and started talking to a girl from Kappa Epsilon Psi. I know she has this one philanthropy event every weekend, but she said she might be free in a few months! I just hope that she can find a break in her year-round rush process in order to spend some time with a great guy like me.