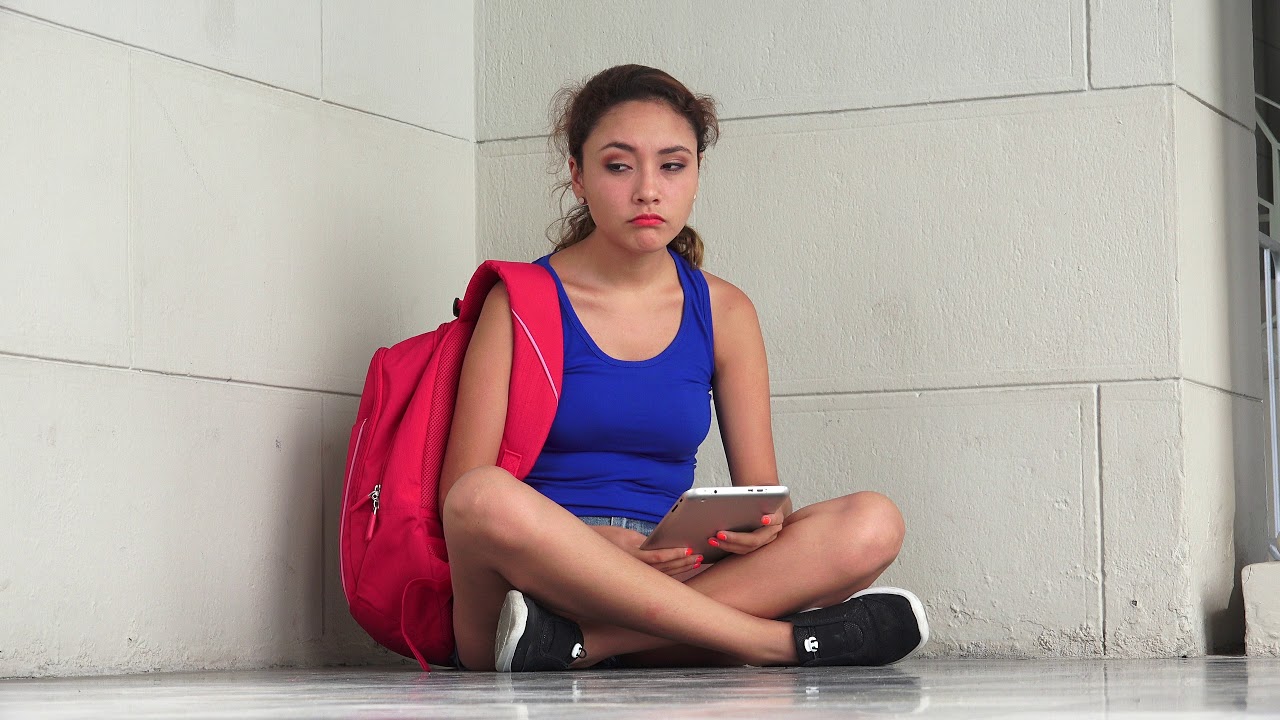 COLLEGETOWN PLAZA—After weeks of anticipation for being able to complain to everyone she talks to about the upcoming Slope Day artist, EDM fan Tina Neves ‘20 was devastated to learn the concert will be headlined by Steve Aoki, an artist she is actually excited to see.

“I can’t fucking believe the Slope Day Committee screwed this one up so bad,” said Neves. “All my friends who are into indie and rap get to go on about how much they hate the Slope Day artists, but the committee had to fuck us EDM fans all over and give us someone awesome.”

Neves said that while Galantis was originally a disappointing pick last year, the amount she got to whine about the weather completely made up for it.

“Not only can I not complain, but I have to spend the next two months hiding my excitement and listening to Steve Aoki music on YouTube so it doesn’t show up on my friends’ Spotify feeds,” Neves later said. “It will be awful.”

While Neves and other EDM fans were upset about having nothing to gripe over, students who wanted to see a Black or Latino headliner were lucky that they get to complain for the fourth year in a row.