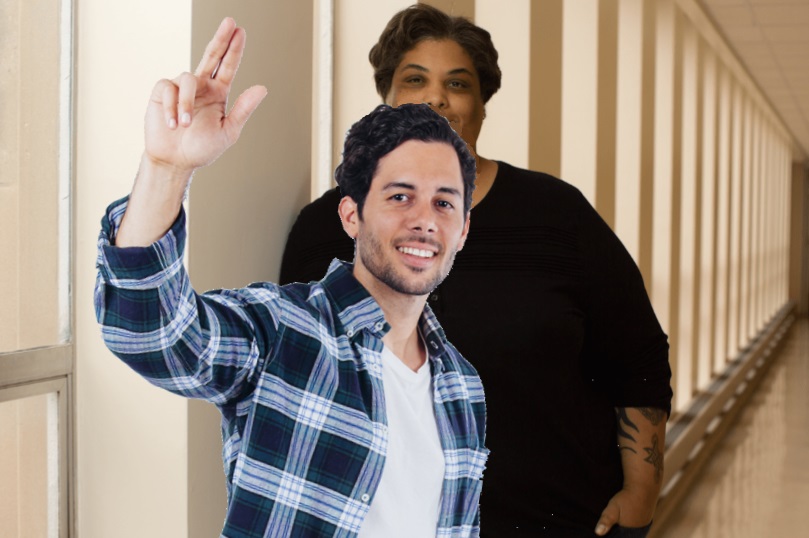 If you scroll down all the way down the Twitter comments where Roxane Gay wrote, “I’ll hook you up” on the Daily Sun article, addressing Cornell’s lack of a convocation speaker, you’ll find one more comment—from yours truly—that says, “I’ll hook you up, too.”

Hi. It’s me, Frank. I’m a sophomore English major from Kentucky, and I don’t want to steal anyone’s idea or anything, but I’d totally be game to do the convocation speech.

Look, I’m not here to talk shit about Roxane Gay. She’s a genuinely phenomenal person. Roxane Gay is a talented writer, a feminist, a professor, and a role model for all.

And I’m Frank. You might remember me from Oceanography.

Ever since Roxane threw her hat in the ring today, I’ve wondered what it would be like if I, Frank, Kentuckian English major, did the exact same thing. I wondered, “Do I deserve this honor, one recently bestowed on Ava DuVernay and Joe Biden?” Yes. Yes, I do.

I’m connected to Cornell in a way Roxane Gay can never be. And I may not have written a bestselling collection of feminist essays, or worked as a contributing opinion writer for The New York Times, but I have raised some pretty solid points in my sociology discussion group.

Plus, I’m committed as hell. But like any high-profile speaker, I’d definitely drop if another mostly meaningless but controversial Student Assembly vote were to occur.