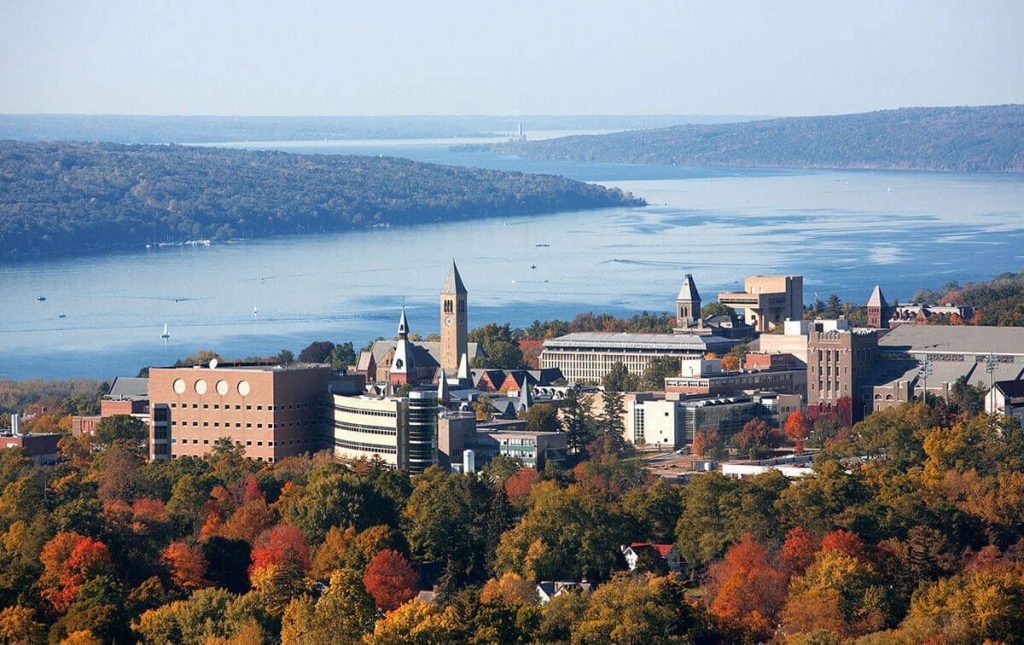 DAY HALL—Saying that the university’s mission has been accomplished and there is no reason to continue, the Board of Trustees has unanimously voted to shut down operations next month after finally teaching every person every study.

“Now that we’ve almost wrapped up graduating every single person in all possible subjects, there is nothing left for us to do here,” said President Martha Pollack ‘19, after packing up her office and putting the East Hill campus on the retail market. “It’s bittersweet, but Ezra Cornell’s original vision for our institution has finally been realized.”

While Cornell originally only enrolled 412 students in just two colleges, over the past 150 years it expanded to instruct each and every person in all seven categories of subjects, from Engineering to Industrial and Labor Relations.

“Suck it, Harvard,” said Board of Trustees President Robert Harrison ‘76.

Though Cornell will fully cease all operations after next month’s graduation ceremonies, the university still intends to bombard new graduates with requests for donations.