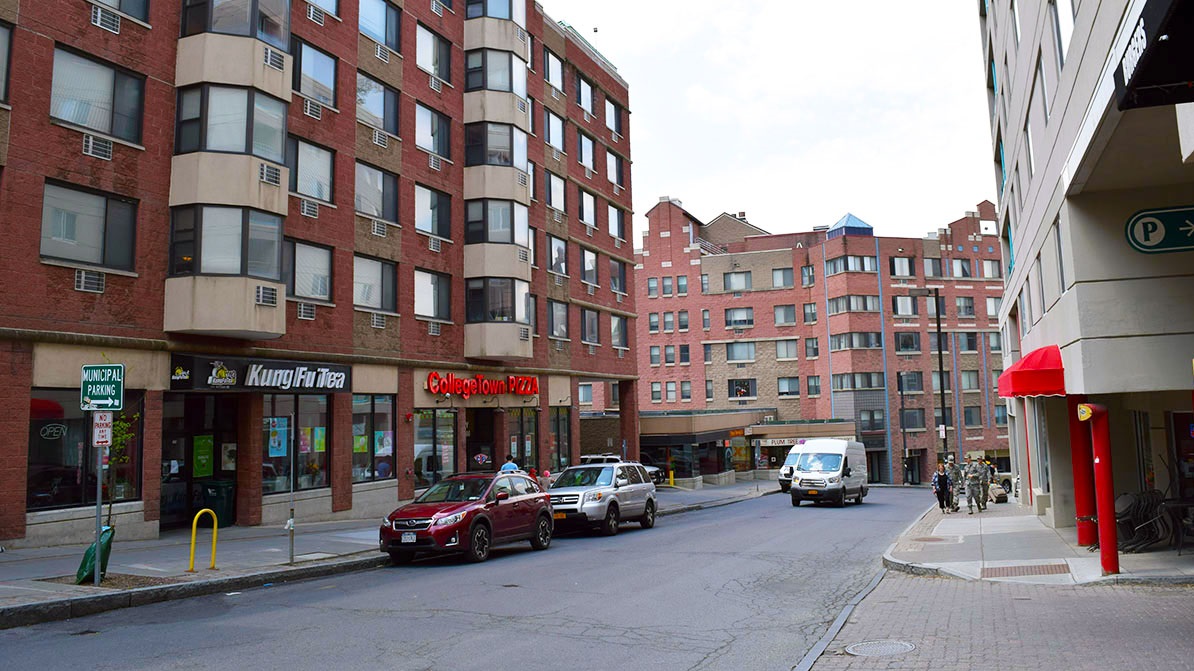 COLLEGETOWN—Hungry after a long day of exploring his future campus, incoming engineer Julio Saldanha ‘23 was captivated by Collegetown’s choice of dining options that will surely shut down before the fall semester.

“All these restaurants look so good, but I think I’m going to spend a lot of time at Calios these next four years,” said Saldanha, blissfully unaware that by August it will be replaced with a bubble tea shop, which itself will promptly close 10 months later.

“There’s such a good mix of places, too! You have the new trendy spots next to landmarks like Collegetown Pizza. I can’t imagine that will ever close,” Saldanha continued.

Though he was disappointed to hear CTB will be closing before next fall, Saldanha was relieved to learn he could still overpay for food at any of Cornell’s 14 on-campus dining locations.