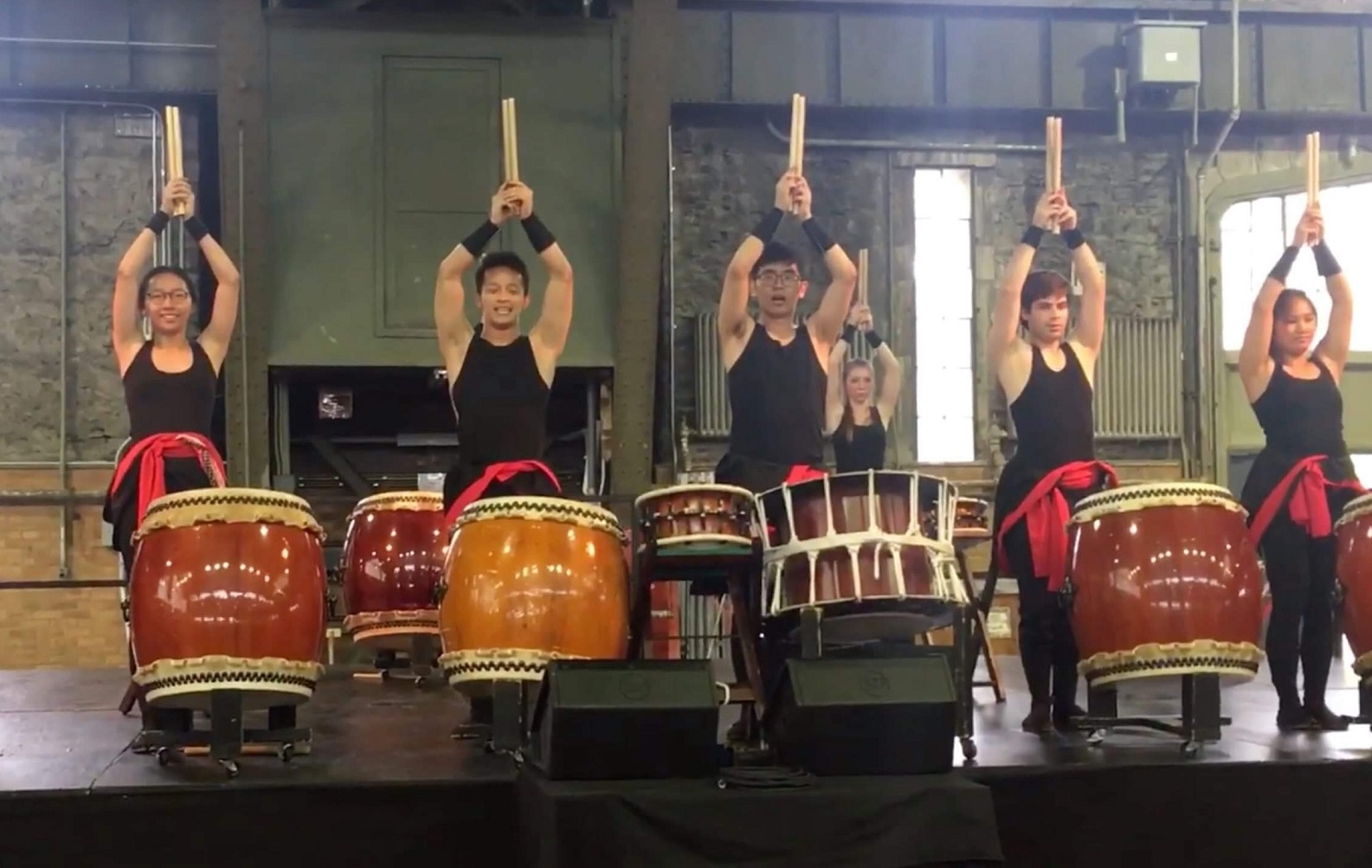 BARTON HALL—As Cornell Backgammon Club Vice President Jonas Zhao ‘21 gave a sincere pitch to a freshman last Sunday at Clubfest, he realized that he was simply no match for the fierce booming of the Yamatai Drumming Team.

“I don’t think the freshman could hear a word I said, but she seemed at least sort of interested in the quarter card,” said Zhao. “I hope my pantomiming of our club’s mission statement got the message across.”

As Zhao continued with his spiel, Yamatai, who routinely sell out Bailey Hall at their annual PULSE show, continued to prove both their skills on the drums and at making any pitch quieter than a blood-curdling scream virtually impossible.

“I was just watching Yamatai’s performance when I noticed that someone was midway through pitching their club to me,” said Pooja Verma ‘23. “I’m still not even sure what the club was, all I could focus on was the thunderous rhythm from the stage.”