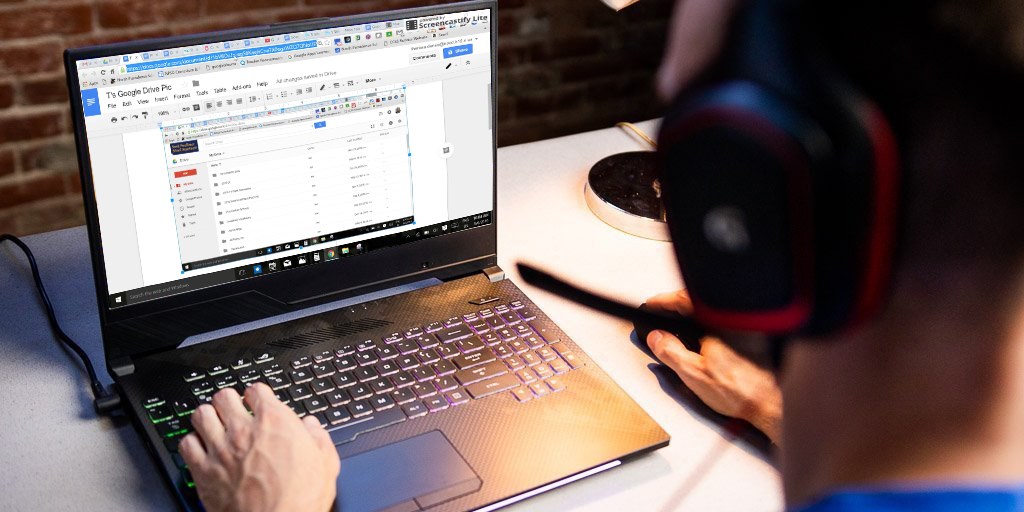 IVES HALL—Overclocking his 9th Generation Intel Core and NVIDIA GeForce RTX to open yet another Wikipedia tab, Dennis Murphy ‘23 pushed the absolute limits of his Razer Blade Pro 17 to write an essay for his FWS.

With each keystroke, the keys on Murphy’s individually backlit ghost-proof Chroma keyboard flashed in a beautiful chromatic symphony, serving as a reminder to everyone else in the Cocktail Lounge that their laptop and, thus, the work they produced using it, was inferior.

“I was looking for the right laptop to buy for college,” explained Murphy. “And I knew I needed something really high spec to run all the Word Documents and PowerPoints I’d be making as an ILR major.”

Indeed, the Razer Blade Pro 17 comes equipped with 16 GB of RAM, all of which Murphy utilizes when executing demanding applications like Microsoft Edge and Slack.

At press time, Murphy had been forced to restart his laptop after being repeatedly disconnected from Eduroam.