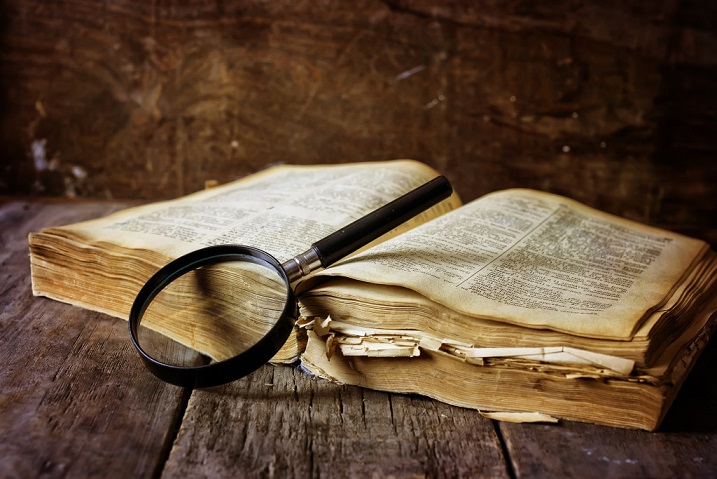 “I can’t believe it…” whispered Helversum. “After all this time of near-ubiquitous societal and administrative support, and nationally immense influence of the Christian church in shaping political discourse, this is clear proof of Cornell’s discrimination against the Christian faith.”

The actual amendment, written in Ezra Cornell’s own handwriting, is marked with a large red asterisk at the end of the statement that corresponds to a “No Christians” note at the bottom of the page.

Vice President of Student Life, Ryan Lombardi, voiced his concerns about the discovery as well. “I can only imagine how hard it must be for those poor, poor Christians on campus right now. I just hope that they can manage to find some support from the sparse resources available for Christian students on campus, such as CRU Cornell, Cornell Christian Students, Cornell United Religious Works, Chesterton House, Cornell Catholics, Cornell Christian Science, and InterVarsity Christian Fellowship, and the four full-time faculty of the Christian Union.”

At press time, Helversum also unearthed an old Daily Sun Op-Ed by Ezra Cornell arguing that the university should be less inclusive to Christians.