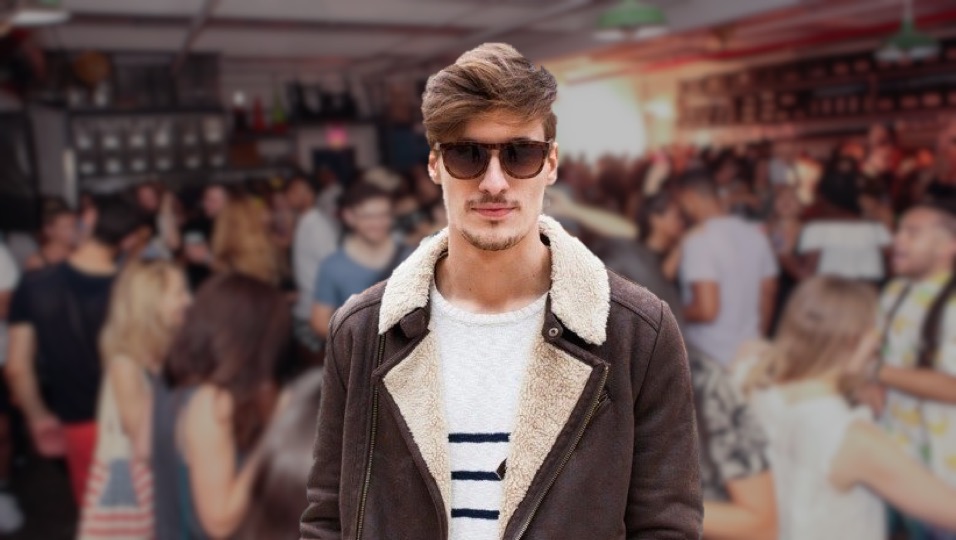 WILLIAMS STREET—Local party host Jeffery Norton ‘20 is reportedly regretting his decision to share a collaborative Spotify playlist with friends after one guest with a bizarre taste in music took full advantage of the invitation to contribute.

While most playlist contributors added a few of their favorite hits from the top 40 or some 2000’s throwbacks, Ronny Chadworth ‘21 took it upon himself to inundate partygoers with over 3 hours of indy math rock, obscure SoundCloud remixes, and lofi beats to chill/study to.

“The furthest most people deviated from the mainstream was the odd 90’s Hip Hop song or a 70’s pop hit, but Ronny put in songs from a fucking movie soundtrack, shared Norton. “I mean, where the hell did he even find a rap version of the FitnessGram™ Pacer Test?”

Apparently thinking college students party to pretentious shlock, Chadworth was repeatedly heard asking “I know it’s obscure, but this bops right?” to nobody in particular.

Having learned his lesson, Norton has resolved to just play the same 4 songs on a loop next time.