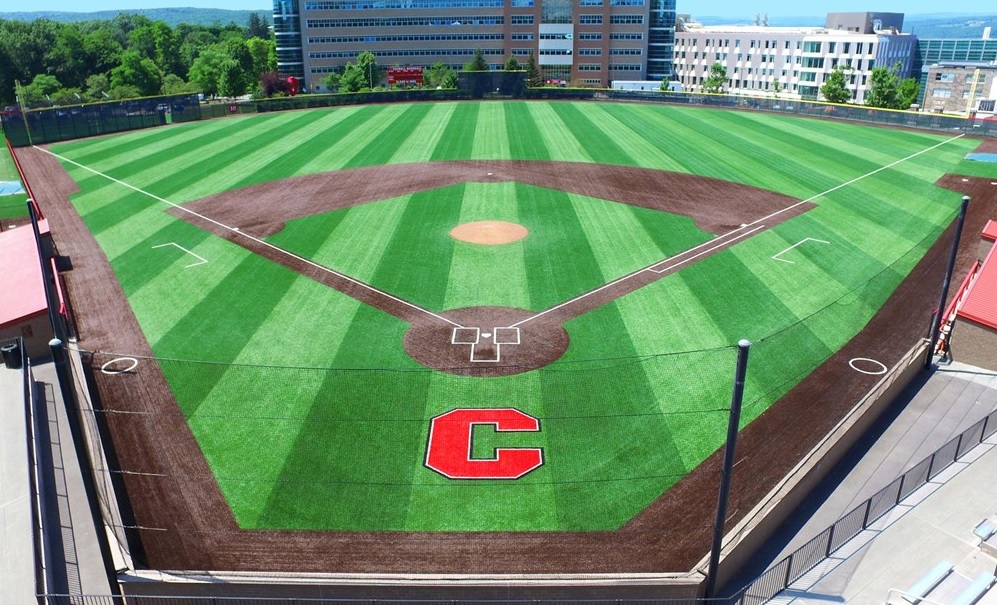 FRIEDMAN STRENGTH AND CONDITIONING CENTER—Following the NCAA’s cancellation of spring athletes’ season, Cornell student-athletes were giddy to tell their fans and friends that this year was different, and they would have won it all.

“This season was definitely the one. Our coach purchased us these new clubs with carbon fiber which totally will take our driving to the next level,” said men’s golf captain Max Goodwin ’20, who jumped at the chance to talk about how his breakout season was prematurely ended. “Yeah I was shooting the same score as last year in practice, but I know I was about to figure it all out.”

“I can’t believe my season was cut short,” complained Julia Fisher ’21. “Last season my chronic toe twitch devastating our season, but now that I’m better I’m confident I’d have lead us to the championship.”

As of press time, both Goodwin and Fisher have advised their friends and families not to open ESPN’s preseason power rankings.