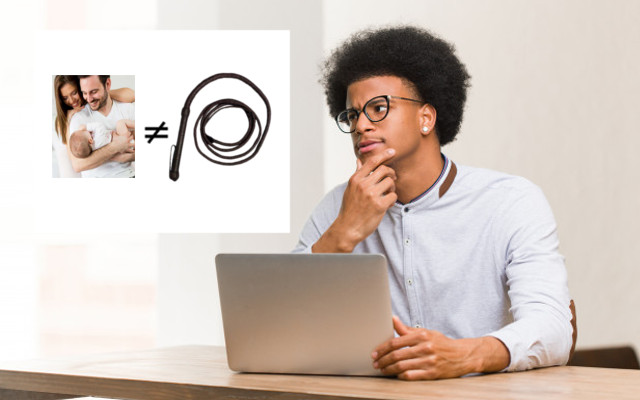 Before Professor Hazan could respond, Homans pulled up the course description, expressing confusion as to why “non-human primate attachment” did not mention animal roleplay once.

“It was either this course or petitioning to do my own independent study on the teacher-schoolgirl fetish,” said Homans. “I thought that lectures would consist of in-class demonstrations, so I figured taking Human Bonding would be more beneficial to my ‘learning’. Instead, she’s just talking about attachment theory and the science of attractiveness. Really vanilla stuff.”

Homans was later seen in Professor Hazan’s office hours, electrocuting his member every time he got a question wrong.