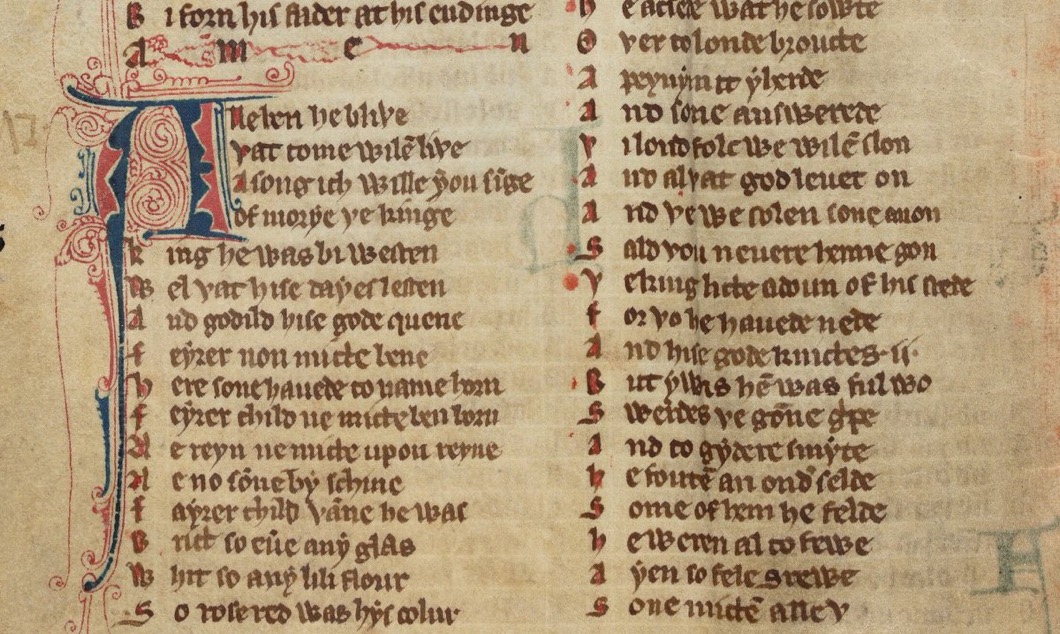 ROCKFORD, IL—Area graduate student and instructor of MEDVL 1101: Middle English Poetry, Carlos Galarraga, has reportedly achieved a record-setting sixty-two minute period of silence after asking a question about a recent reading to his first-year writing seminar.

“It got a little awkward in there for a bit, but I believe it’s really important to let students think out their whole response prior to making them answer,” said Galarraga, seemingly unfazed by the hour-long pause. “Even back on campus, it would sometimes take twenty, maybe thirty minutes to get a response after some tough questions, so I don’t think this is too out of the ordinary.”

The unparalleled waiting time, which began after Galarraga asked if the class could identify any similarities between Havelok the Dane and more modern romances, shattered the previous record of fifty-six minutes, which was set by the same MEDVL 1101 section a few weeks earlier. Sources confirmed that the silence continued until the instructor adjourned the class over an hour later.

“Although their cameras and mics were all off, I could sense they had some good ideas brewing,” Galarraga stated. “First-years can be very hesitant to speak up if they have even the slightest doubt in themselves, but I thought it would be best to let it play out naturally.”

“What the hell is a Havelok? I haven’t done any of the readings since the second week of the semester,” remarked Alice Kortina ‘23, a student in the seminar. “I just mute my computer and go back to sleep after checking in, which is basically what I did when this was held in person too.”

At press time, Galarraga was seen drafting an email to his students applauding them for their “mature level of pensivity and clear commitment to the art of poetry”.