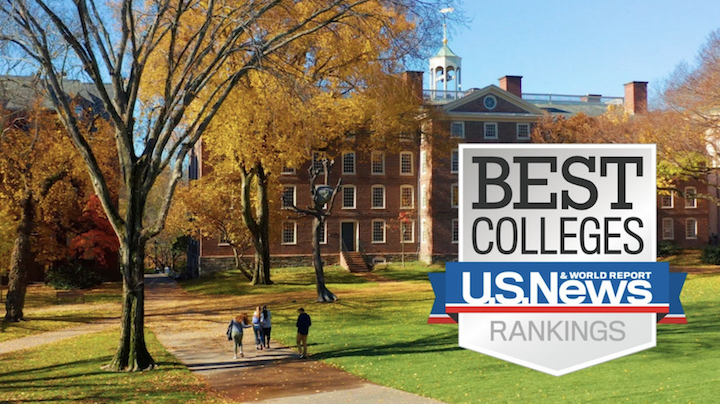 TOWNHOUSES—In a sudden rant to his disinterested suitemates this morning, sophomore Terrence Doe ‘23 tore into the 2020 US News & World Report’s “Best National Universities” ranking, which placed Cornell at 18th.

“Look, there’s no way Columbia should be third. And how are we ranked below Brown? These schools definitely paid a ton of money to inflate their rankings,” proclaimed Doe, before commenting that “it’s sad that these schools care so much about their rank.”

However, despite feigning indifference, reports indicate that Doe’s tirade continued to intensify, as he went on to provide multiple examples of “idiots” from his high school that currently attend schools that ranked in the top ten.

“It’s not like I’m personally invested in this or anything,” he explained, “But there are some people who take these rankings seriously that need to understand how bullshit they are.”

Doe subsequently pulled out a copy of his resume to use as evidence that Cornell’s ranking has not held him back whatsoever.