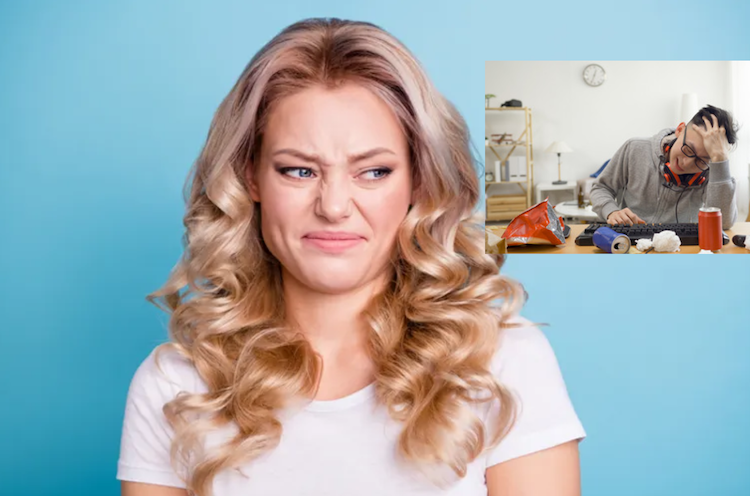 RICHMOND, VA—In a devastating blow to the egos of students who watch Big Bang Theory, Alicia Iturbide ‘22, the sole female student in CS 4200,  has denied her fourth invitation to play Dungeons and Dragons this week.

“Turning Carl down was kind of a no-brainer, to be honest,” Iturbide said of Carl Werther ‘21, the most recent man to invite her to a night of non-sexual role-play. “The only other time he’d spoken to me was to assume I needed help on an assignment I’d already finished. Plus, he told me I was the most beautiful woman he’d ever seen, but I never actually turned on my camera in that class.”

Iturbide was no stranger to other unwanted romantic solicitations. Three other men in her class also privately messaged her on Zoom this semester, and after a prompt rejection, went directly to the Cornell subreddit to vent their frustrations, instead of dedicating their energies to form a genuine friendship with a woman.

“I can’t believe Alicia wouldn’t play Dungeons and Dragons with me!” Werther reported. “While I may be the fourth guy to ask her this week, I was the first one to create a character for her that encompasses her very soul. It’s like looking into a photograph,” he said, indicating a drawing that was clearly just a tracing of Galadriel from Lord of the Rings with the addition of uncomfortably large and detailed feet.

At press time, Werther could be seen hurriedly changing the character of Aélicìa the Elven Queen to Alicia the Stupid Bitch.