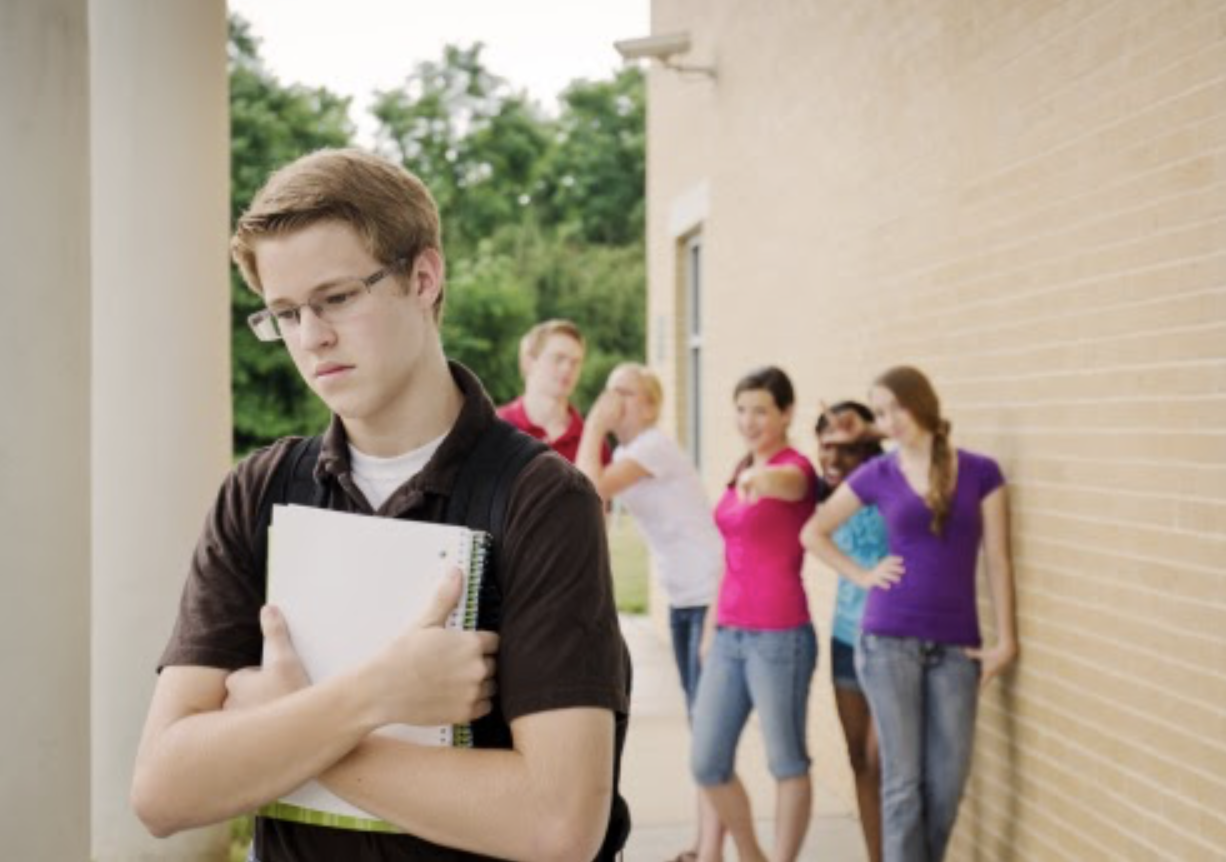 ZOOM—Charlie Richmond ‘24 unsuccessfully attempted to impress his SPAN 1101: General Spanish I professor with a refined pronunciation of “grathías” on the first day of class.

“At first I thought that the other students would be intimidated by my obvious natural proficiency for Spanish,” Richmond explained, “but then I remembered my most recent trip to Barthelona and knew I couldn’t let my good friend and hired tour guide Jothe down by dimming my own sparkle to make others comfortable.”

Immediately after speaking, Richmond noticed the other students in the class stopped typing in the zoom chat and instead starting texting on their phones. Later that day, he texted a friend in his class, Frank Whitford ‘24, about their homework assignment. He has yet to receive a response.

“I’m a little disappointed that Frank and the other students don’t respect Spanish culture as much as I do,” Richmond commented, “but I think the professor will really appreciate how committed I am to this class.”

Richmond plans to invite Whitford and the other students in his class on his family’s next vacation to “Barthelona” to “help improve their accents too.”