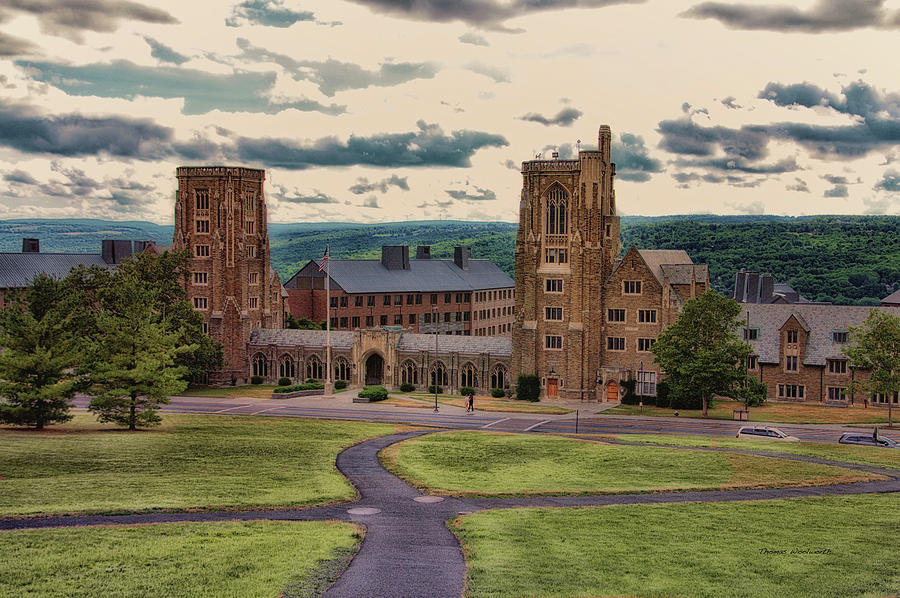 WILLARD STRAIGHT HALL—After witnessing devastating weather-induced power outages in Texas, the Cornell Student Assembly has decisively and unanimously passed a resolution to flip the Cornell master circuit breaker to the off position.

“Here at the Student Assembly, we’re all about making a splash on the big stage,” said Assembly President Elric Choi ‘22. “If there’s a way we can use this crisis to make people more aware of our school’s virtuosic nature, we’re going to move swiftly.”

After the emergency assembly session on Monday, the power was immediately killed. “We wanted to call President Pollack to ask if it was ok, but she didn’t pick up and I’d already let it ring twice. We had to hang up and rush over to Uris Library basement and flip the master switch as quickly as possible,” added VP of Finance Angela Wheaton ‘21.

At roughly 2:45 PM on Monday, buildings across campus went dark, ruining in person classes and allowing the powerful Ithaca drafts to render libraries “a little chilly.”

“Why would they do that? It’s fucking stupid. It doesn’t help anyone. I had just put the finishing touches on a paper that was due at three, and was about to hit submit when the Wi-fi went out at Mann. I’m getting so sick of these S.A. people. Weren’t we supposed to get free Netflix at some point?” said Harry Wayne ‘21.

The power was not restored until 11:00 AM, when Pollack finally responded to University Vice President Ryan Lombardi’s email in which he asked for the code to unlock the electric switchboard because he had forgotten it. “It’s 3ZRA1865. Sorry I took so long to respond. Had to get away to Cancun for the week. Needed time off from dealing with those kids. There’s only so many different ways to say ‘no,”’ responded Pollack.