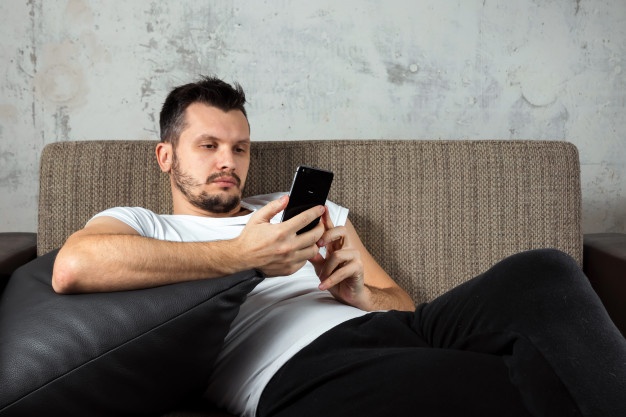 “So like they’re just cancelling class… that’s it?” said Travis as he vegetated on his couch, rewatching The Office as his 3000-level math lecture played at 3x speed. “If people cared about their mental health, they’d take personal initiative and create their own Wellness Days by skipping lectures, like me.”

Travis provided a series of more equitable wellness offerings for those in a similar position to him. “It’s a grave injustice. People who attend their lectures are rewarded with a two day vacation whereas it’s just a normal Tuesday and Wednesday for me,” said Travis. “For those of us already taking personal Wellness Days, Cornell should sponsor a socially distanced trip to the spa, or at least give us free Terrace or something.”

When a friend pointed out that if he attended lecture, Wellness Days would be more appealing, Travis turned on the attack claiming that if he fulfilled the obligations of a typical Cornell student his sleep schedule would be “wack” and his vibe “ruined.”

Travis was last seen Wednesday afternoon diving into a collapsible beer pong table with 20 of his boys watching on.