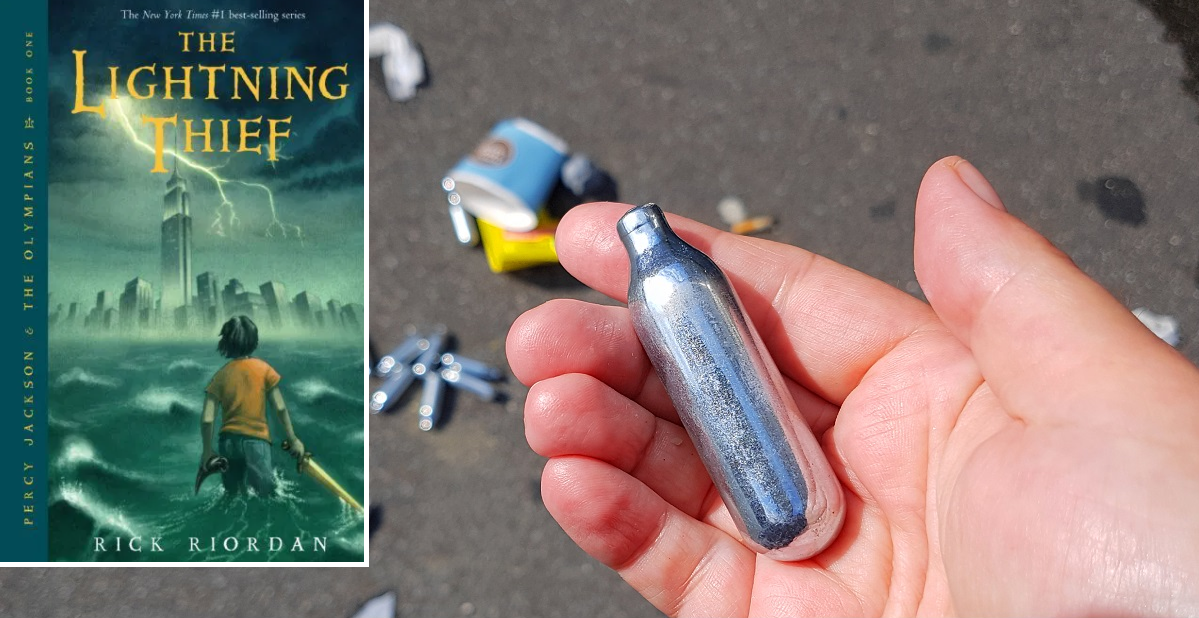 COLLEGETOWN– As Julian Herbert ‘24 was told to inhale nitrous oxide from a cylinder this Friday, he began feeling suspicious when it dawned on him that despite being called “Greek” life, nobody at the pledge event had even mentioned Greek mythology.

The Classics major had excitedly signed his bid last week, eager to start talking about ancient epics with a new group of friends and to discuss their theories about Rick Riordan’s beloved Percy Jackson and The Olympians series.

“I really thought recruitment was just going to be a formality and that the brothers would not talk to new guys about their favorite mistress of Zeus until after they had gotten to know them better,” said Herbert.  “But now that I’m pledging and nobody has so much as asked me about my favorite god or which Percy Jackson book has my favorite moment.”

According to Herbert, his suspicions mounted when he was handed a whippet just as he was working up the courage to ask a brother about his thoughts on the Heroes of Olympus. As the brother who handed him the pressurized can told him to “breathe deep and catch a glimpse at another world,” he suddenly became worried that Greek life meant something other than what he had expected.

When asked for a response about the confusion among prospective members about the reality of Greek life at Cornell, the Interfraternity Council offered a blanket apology for “whatever happened this week.”