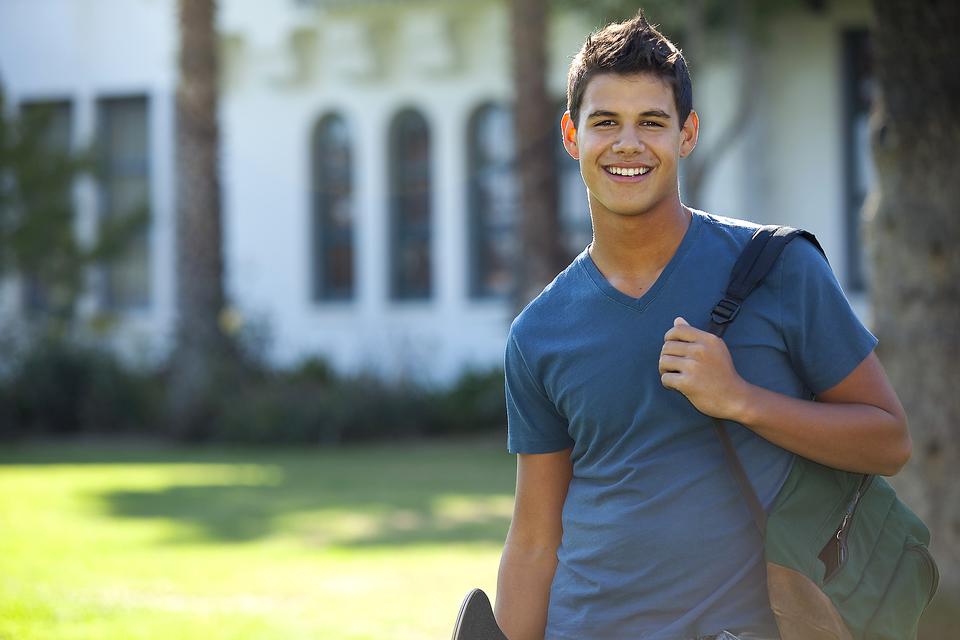 COLLEGETOWN—According to underclassmen members of the Cornell Water Polo team, president Brian Mach ’21 has “totally checked the fuck out” and is in “major ghost mode” as he approaches graduation and the end of his four long years at Cornell.

Members began to complain to each other following a practice wherein Mach led drills while simultaneously zooming in to a virtual apartment tour in San Francisco. “Look at those hardwood floors, guys!” teammates recalled Mach commenting while they all stood awkwardly trying to figure out what workout they should do. “God, tech pays so well. It was all worth it!”

“Being stood up by your club president is a new experience to me, unlike being stood up on dates,” said Cara Shawn ’23. “I mean, sure, he has all the equipment in his care and is supposed to be running practice, but it’s definitely a learning opportunity on adaptability. And a wake up call for my abandonment issues.”

Other sophomores enumerated grievances that included a slow response time to urgent issues, lack of follow through on most commitments, and not even showing up to practice, agreeing that the president has “literally fallen off the face of the earth” and is “mentally and sometimes physically AWOL.” Mach’s lack of concern or effort towards the club has not affected, however, his ability to talk endlessly to his teammates about his “sick new digs” and “sunny ass balcony,” like, teammates report, “we actually give a shit.”

Despite the obvious nature of these glaring issues, Mach has yet to notice that anything is amiss. “I’ve really been prepping the new senior class to take over,” said Mach. “Why, just last Thursday I texted our new treasurer the link to the SAFC website and told her it would be a good idea to figure all that stuff out!”