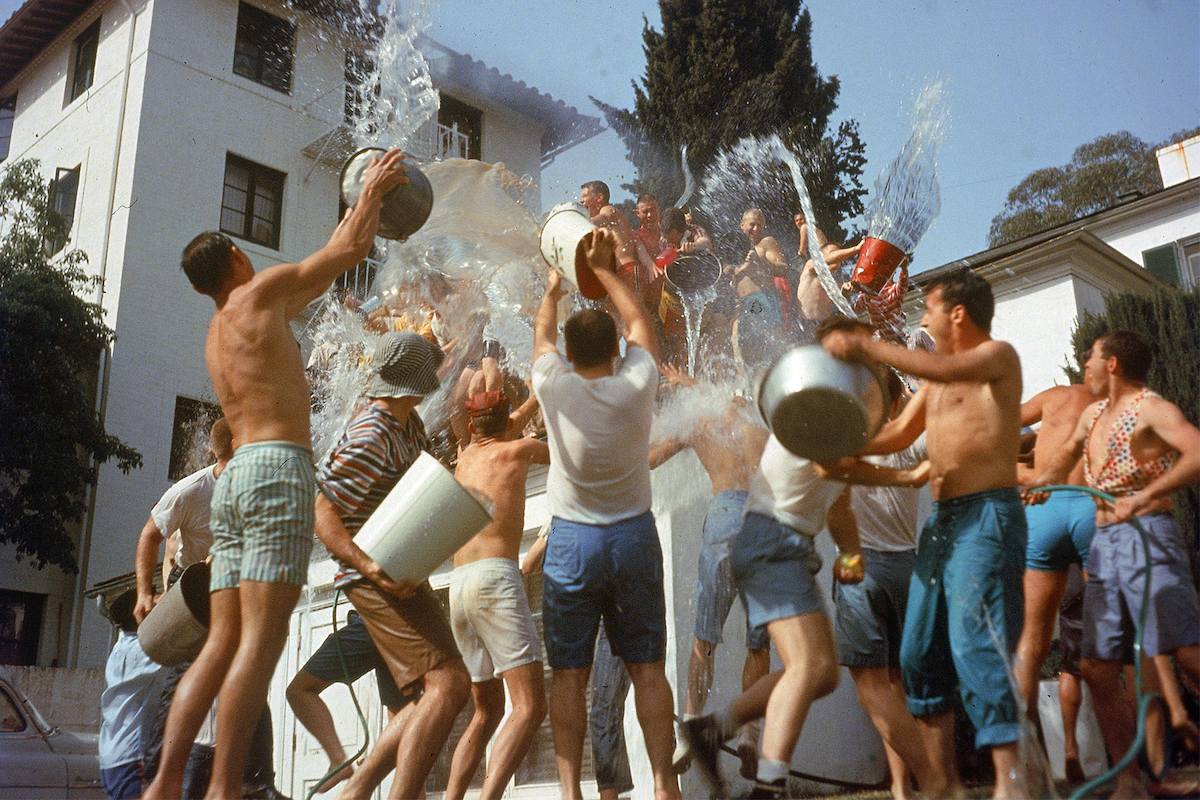 COLLEGETOWN—As Cornell announced a new list of COVID-19 restrictions, campus fraternities voiced concern about the new rules as only Greek life can: through dramatic gestures that almost certainly make the issue worse.

“This is a matter of principle,” commented Zeta Gamma president James Mendelson ‘22. “We checked, and there is nothing in the rules that specifically says we cannot spit into each other’s mouths, so long as we do it outside while six feet apart. Frankly, that last bit has made this whole thing a bit difficult, but if I could take the ZG Pong Championship as a freshman, I could do this, no sweat. Administration needs to know we will not stand idly by while they arbitrarily assign new rules and then take them away when cases go down.”

Cornell’s fraternity council has tapped into anger shared by many among students and faculty, albeit in an unconventional manner. Following a faculty letter to the Provost urging better safeguards against the pandemic, frats have redoubled their efforts slinging saliva in solidarity with the worried educators. After a weekend of protest led directly to greater restrictions, fraternity brothers are certain their efforts are making a difference on campus.

James Donnoly PhD ‘85, a professor in CAS, expressed confusion at the protests. “Wait, they think we’re on their side?” he asked. “The entire point is that restrictions have no enforcement mechanism. Students roam the halls without masks, and some of us have immune disorders or family members at risk. We’re crowded into halls with no ability to shift anything online and no options for flexible teaching. They just threw like 20 darties without masks, and they think projectile phlegm is going to help us?”

As new fraternities sign on to the Spit Solidarity Campaign, the movement only seems to be gathering support. At press time, several fraternities have begun plans for a Spittle Sharpshooter fundraiser to advocate for frat members unjustly quarantined since protests began.