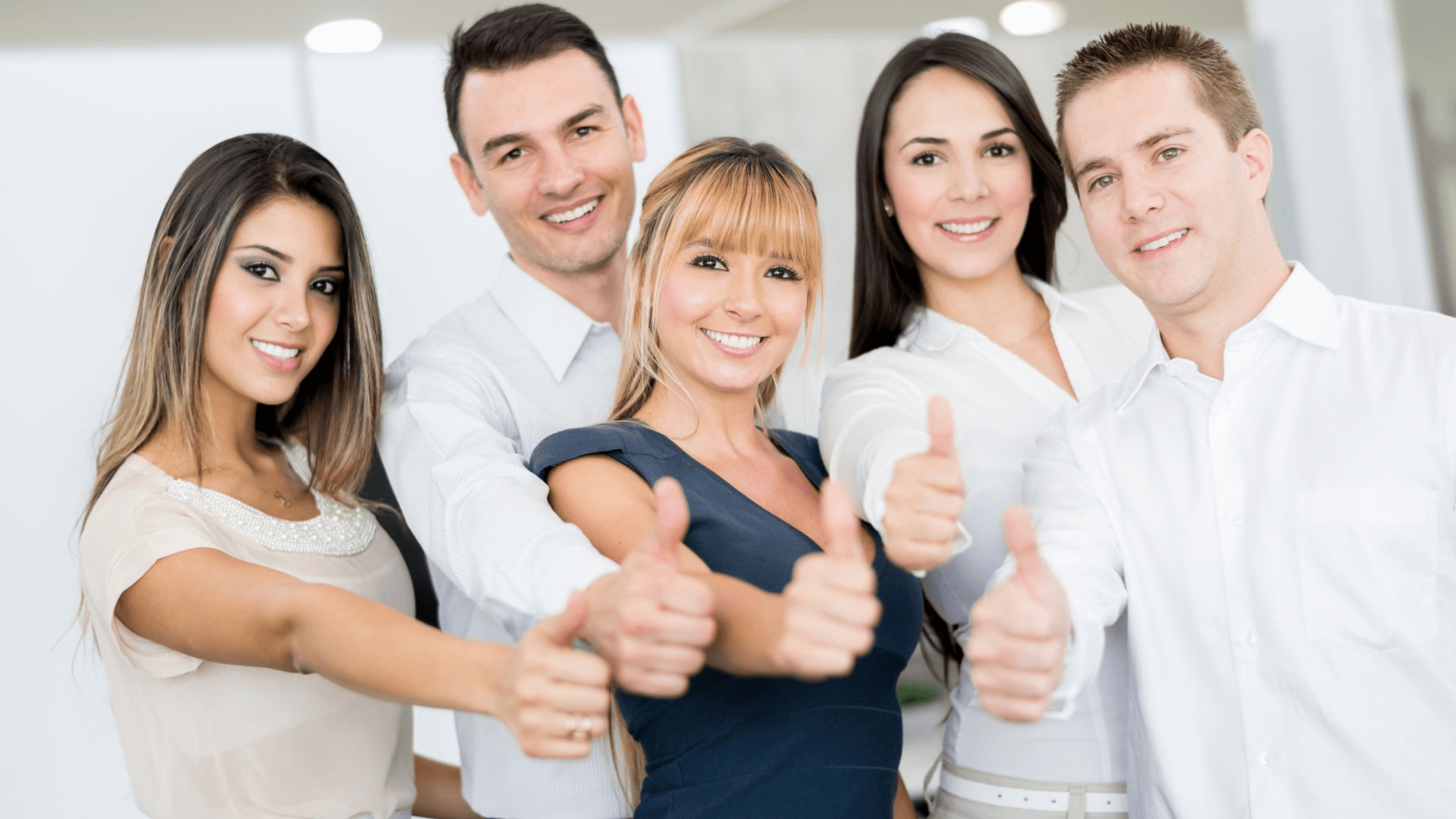 DYSON—Cornell University’s business fraternities are in a state of totality after a stunning revelation has upended their very world. It all began Monday morning when during a recruiting call with Morgan Stanley, the moderator Kaity Moleeto ‘17 revealed that she had first been drawn to investment banking when a classmate in her financial accounting course during her freshman year asked if she had any interest in entering finance. When asked during the Q&A which business fraternity Moleeto had been a part of in her time at Cornell, the alumna paused for a moment before saying “I’m going to level with you guys, I never saw the need to join one. I was able to connect with enough people who would be in the industry with me by making friends in class.”

The shockwaves that Moleeto inadvertently created have caused an identity crisis among the business fraternities on campus. It would appear that the radical notion of being friendly to peers in class has largely not been factored into the culture of Cornell’s business frats, which have relied on endless case studies and binge drinking as their foremost networking practices.

Roberta Hoal, a junior in Dyson who attended the call, was astonished by this notion- “What did she mean she wasn’t in a business frat? How can you work in finance if you don’t join PGN, DSP, or even the Cornell Hedge Fund??”

Hoal was not the only audience member who was taken aback by the idea of someone successfully networking outside of a pre-professional setting. Aidan Swaak, a senior who sources claim “won’t shut the fuck up” about his return offer to Citi, was visibly crushed to learn that making friends in class is also a good way to find connections in finance.

“I honestly don’t know how to move forward. I’ve been in a business frat since I was a freshman thinking that was the only way to make it to Wall Street.” said Swaak, continuing, “I wouldn’t have spent hours in Excel doing analytical simulations if I’d known the kids in my classes were also trying to work in finance.”