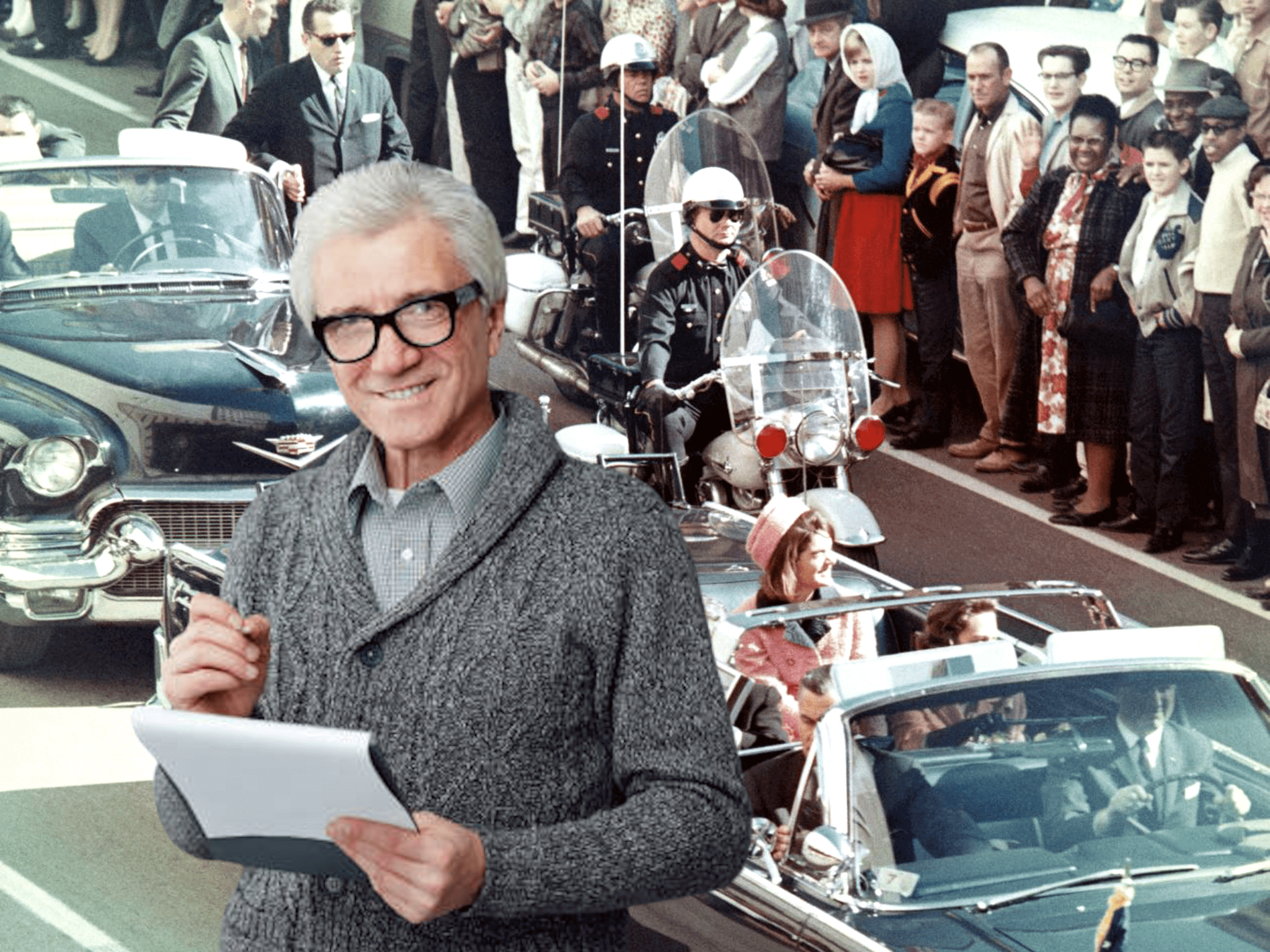 ITHACA—An international relations lecture took a brief and unexpected turn on Tuesday afternoon when Professor Johnathan Hendricks implied that he was in Dallas on November 22nd, 1963, which was the same day that President John F. Kennedy was assassinated.

“It was weird, bro,” said Daniel Gardy, ‘23 before continuing, “we were talking about the CIA’s foreign interventions during the Cold War and it seemed like a normal lecture, but then he sorta started mumbling and said something like ‘the trip I took to Dallas with George Sr. in November of ‘63 really set things off’ out of nowhere. It was super confusing.” Hendricks reportedly then shook his head and said “I’ve said too much.”

Professor Hendricks is an accomplished scholar in International Relations, but prior to his career in academia, he spent most of the second half of the 20th century working for the State Department. Hendricks began teaching at Cornell in 1995, where his remarks about the Warren Commission or a second gunman have at times bemused his students.

Peter Graven, ‘22, who took Political Intervention In The Western Hemisphere with Hendricks during last year’s spring semester, had a similar experience to Gardy’s: “I remember it vividly because it was so strange. I was walking into his office for office hours and he was standing at his desk, just muttering under his breath. He was saying something about some movie called like the Zapruder Tape or something and how ‘they’d missed everything’ and then he started chuckling before he noticed I walked in.”