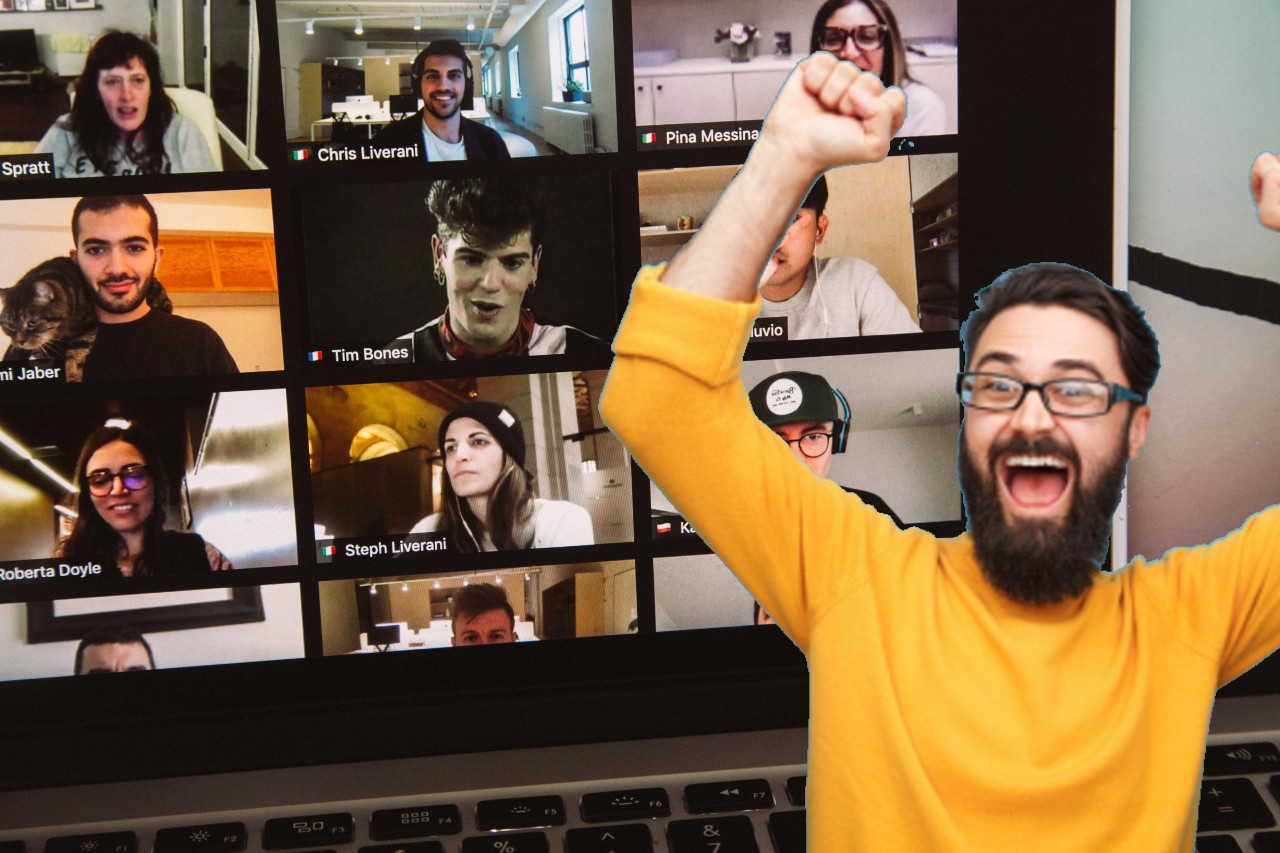 SCHOELLKOPF FIELD—In keeping with some of their fondest college memories, members of Cornell’s class of 2020 were thrilled to learn that many events originally planned for the weekend’s in-person homecoming had been canceled or made virtual at the last minute, much as they recalled the latter days of their college lives.

“It’s  exactly how I remembered it,” said Monica Gomez ‘20. “The excitement and anticipation building for months only to come crashing down in the form of an accusatory email right before the big day? That’s the Cornell that I know and love.”

While graduates expressed some interest in festivities such as the fireworks and laser shows, they overwhelmingly agreed that these events’ cancelations truly made them feel at home. Many reasoned that while such events might be nice, they would feel out of place for alumni whose college experiences came to be defined by Zoom.

“I was honestly a little disappointed that there were so many things going on—it just didn’t feel like my life at Cornell, you know?” said Kenny Callaway ‘20. “But now, this weekend’s gonna be so nostalgic: bad wifi connections, people forgetting to mute themselves, sitting alone in my room watching a shitty DJ perform 2000 miles away… that’s truly befitting of the class of 2020.”

Several alumni noted with dismay that the football game would still take place, but reasoned that completely ignoring Cornell athletics was another worthy school tradition.