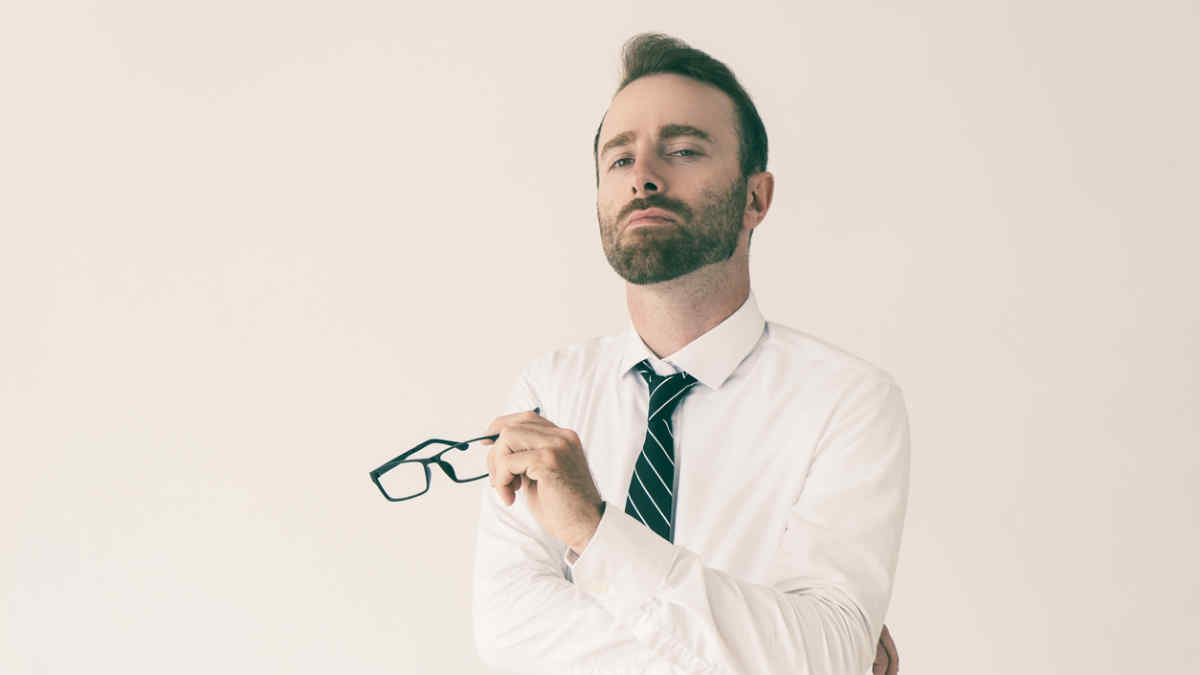 STATLER HOTEL—When a date at Terrace led his girlfriend to ask why administration simply couldn’t increase the number of Big Red Bucks included in meal plans, one Cornell Econ student burst into a histrionic rant that this would surely cause the destruction of the Cornell economy.

“Of course they can’t just print more BRBs, sweetie,” scoffed Allen Brooksby ‘24, taking out his Introductory Microeconomics textbook with a heavy sigh. “You clearly don’t understand simple principles of economic thought. Have you ever heard of inflation? Of course not. You know the Great Depression? The 2008 housing crisis? The horrors of Communism? Venezuela? In case you didn’t know, this is exactly why all those things happened. When you print more money the entire country has bad things happen, that’s basically a law of economics.”

To demonstrate his points more clearly, Brooksby proceeded to graph the situation, labeling the x-axis Inflation and the y-axis Economic Disaster. He drew a line with a steep positive slope labelled Cornell’s Economy, which he claimed was definitive proof that issuing extra BRBs would bankrupt the university. Extremely proud of himself, he proceeded to show the graph to passing students, mentioning multiple times that he was teaching economics to his girlfriend.

“Honestly, I’m not even insulted that he treated me like a child, just kind of confused what his point was,” explained Brooke Henderson ‘25. “You can’t compare the Treasury issuing new currency to Cornell making its meal plans slightly more affordable, that’s a complete non sequitur. I’d be willing to bet that a fair amount of BRB’s don’t wind up getting spent at all, and that’s just a bad deal for us. You can only spend them at like six places on campus anyways, it’s an extremely lame system for anyone who likes not losing money. And did he just call me his girlfriend? This is the second time we’ve hung out.”

Following this interview, grades for the first Microeconomics prelim exam were posted, with Henderson scoring ten percentage points higher than her friend.