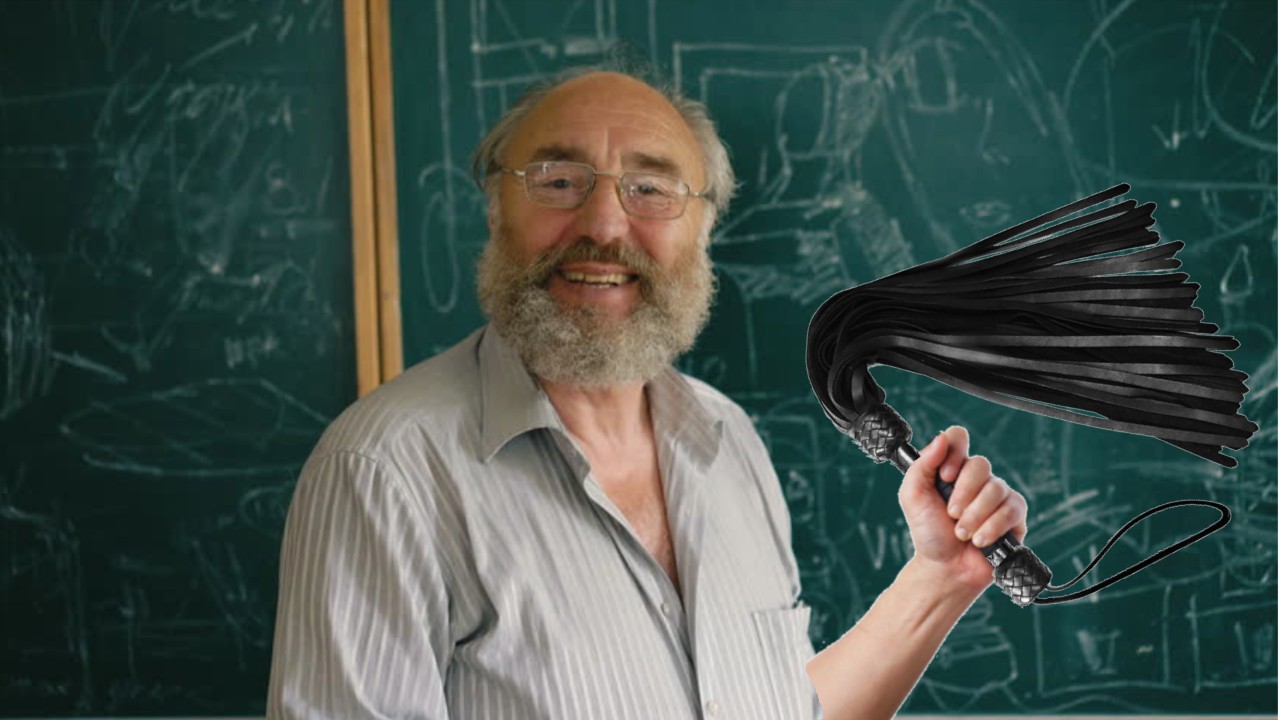 MALOTT HALL一Students in MUSIC 2212: History of Classical Composition were left panting in anticipation after Dr. Gregory Schreier announced that he would not release the practice prelim until the day before the exam as punishment for being very, very naughty.

“In my class, if you want the practice exam, you have to earn it,” said Schreier, or BachAndBallTorture69, as he prefers to be addressed online. “I don’t release my practice tests until students are pleading and crying from how bad they need it. Sometimes as a special treat I wait until they’re all riled up, and then I delete all information about the exam entirely.”

Flushed and shaking MUSIC 2212 students revealed between gasps that this was the latest in a long line of sadistic behavior on Schreier’s part.

“I’d long suspected this class was some sort of elaborate power trip, but I never thought it would get this bad,” said Sylvester James ‘24. “He told us he wanted to make us suffer, but that’s pretty standard for Cornell. I guess when he started coming to class in Latex bodysuits I should have realized something was up,” he said, adjusting the front of his mandatory catgirl maid uniform in the hopes Schreier would call him a “good boy.”

At press time, Schreier was forced to give the entire class A’s after a student shouted the safeword of “course evals.”