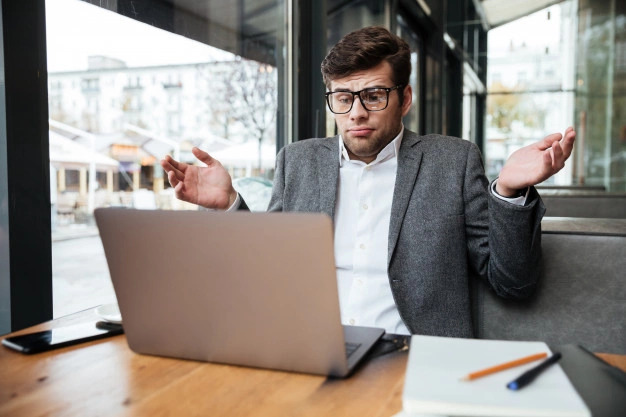 NEW YORK CITY—Despite a well-established pipeline from the Sage School of Philosophy to the absolute dregs of society, Winston Chan ‘21 has found his post-graduate transition to be difficult upon the discovery that his so-called “transferable skills” were neither transferable, nor skills.

“As a philosophy major at Cornell, I was sure I developed the shaky moral foundation that I needed for a career in finance, but I was still missing some important hard skills.” said Chan, who now works as an equity trader at Morgan Stanley. “Apparently my background in Hegelianism isn’t ‘useful for making spreadsheets’ and I would have been better off taking the time to learn basic arithmetic at some point during my undergraduate studies.”

Chan was not alone in his situation, as other alumni were also making the horrifying discoveries that much of what they learned in college was completely useless in their jobs. Among those alumni include Serena Janssen ‘21, who recently discovered that her fluency in Ancient Greek and Latin did not correlate with an aptitude for her new job as a Public Relations associate at BlackRock.

“Despite what I told recruiters, there doesn’t seem to be any way to apply my extensive knowledge of Ovid towards my current role. It’s been tricky trying to figure out how to help BlackRock conceal its involvement in putting pipelines across indigenous land from the public given that I don’t have any practical knowledge whatsoever in this field, but I’m learning as I go.” Janssen said.

As of press time, recent graduates hoping to rid their minds of the rot inflicted by a liberal education have taken it upon themselves to learn more applicable skills such as Microsoft Powerpoint, budgeting, and bootlicking.