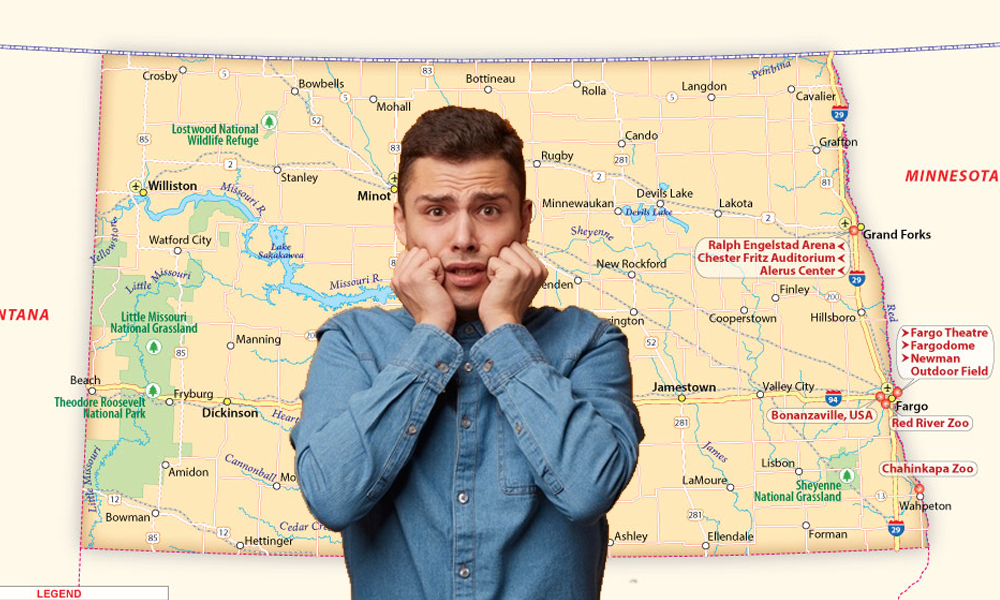 ADMISSIONS OFFICE—Freshman Krispin Wexler ‘25 was left in distress today after discovering that he was the sole undergraduate student from North Dakota. Despite strong grades and extracurriculars, Wexler could not shake the new feeling that he was only here as a representative for what many would consider the 50th state.

“I asked every single person from my hometown if they knew someone at Cornell, but all six of them said they didn’t,” explained Wexler. “There are three people here from Oklahoma, so obviously they don’t have to be concerned, but just one North Dakotan? I mean, what am I supposed to think?”

In a desperate effort to find fellow residents of the Peace Garden State, Wexler also formed the Cornell North Dakotans United Club. However, after he was unable to get anyone to join, the club’s status as an official organization was revoked. Though he attempted to reach out to those from nearby states, Wexler reported that Cornell’s two South Dakotans would not return his emails.

“The idea that we need one student from each state is entirely preposterous,” stated admissions officer Kristene Thomas, strongly denying any idea that the university was trying to collect students from each state as though they were quarters. At the same time, another admissions officer was seen tearing down a large map of the United States covered in red yarn and pinned up headshots.

After Thomas left her desk to go throw darts at a list of names, an investigation of her workspace revealed a particularly incriminating Post-It note that read “Get a new one from Arkansas.”