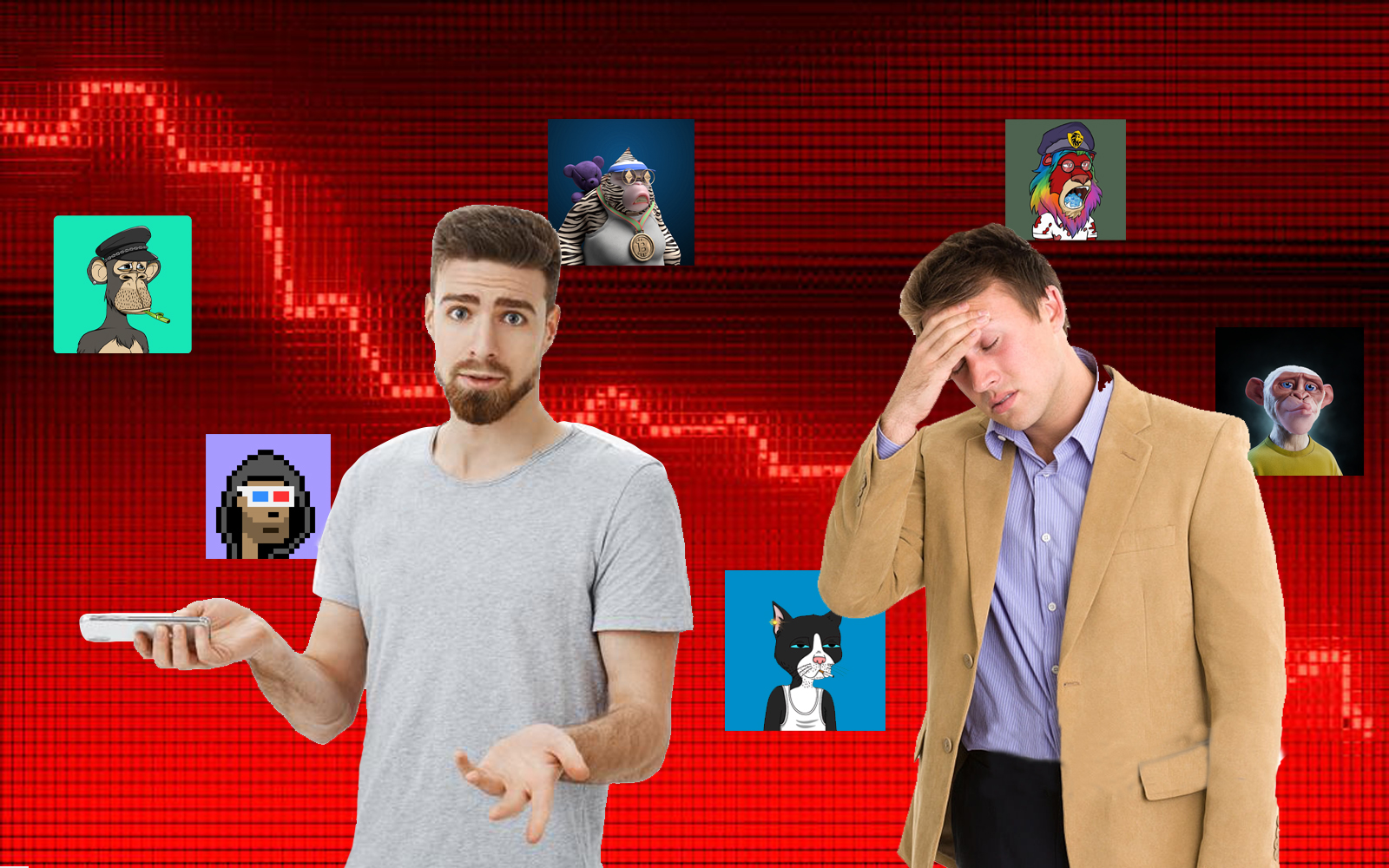 STEWART AVE—Last Monday, biology major Nick Slattery ‘23 was forced to reconsider his financial situation after his roommate deposited his share of their apartment’s rent into an anthropomorphic monkey shaped black hole. Despite prior conflicts over this very issue, Slattery’s roommate, Jason Schodd ‘23, assured the other members of the household that he was finally “en route to the moon.”

“He won’t stop showing me this picture of a sexy cat dressed like Margret Thatcher,” explained a frustrated Slattery. “It’s just like last month, when his ice cream NFT melted, and the month before that, when he spent all his money trying to sue someone for ‘stealing’ the porpoise-girlfriend NFT that he bought as a christmas present to himself. At least if you have a gambling problem you win sometimes, with this, it’s like he’s just setting all his money on fire.”

When questioned, Schodd stated that he was currently in possession of a number of NFTs totalling in value somewhere between fifty cents and ten thousand dollars. While the market price of his holdings and their intrinsic value would place that sum very far towards the lower end of the spectrum, Schodd stated that the current calculations failed to factor in “hype, drive, and how impossible it is that I picked wrong again.”

“People just don’t get CopyCats™,” said Schodd, describing his most recent purchases. “Any time someone posts a video of a cat dressed like Margret Thatcher, Sandy Koufax, or Phil Collins, I’ll be in the comments of that post, telling them to pay me money. It’s crazy to me that everyone can’t see how much value there is here.”

Schodd has promised to pay back his portion of the rent once he becomes “King of the Metaverse”, though his inability to produce a single positive earnings report calls that claim into question.