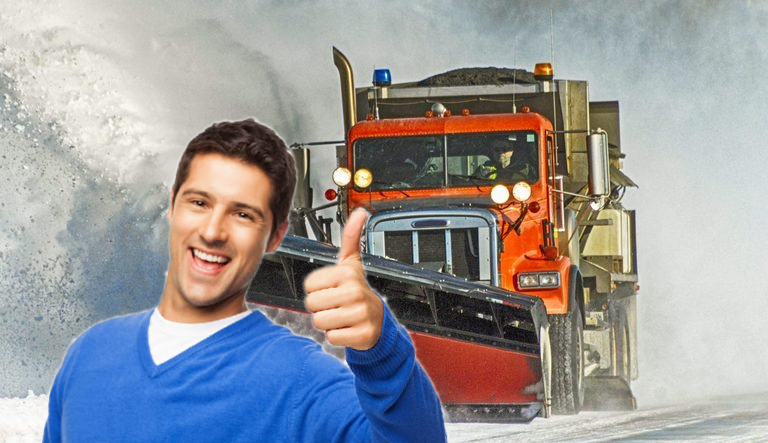 HIGHLAND PLACE—Demonstrating Ithaca’s dedication to excellence, the Street Cleaning Crew worked around the clock this past weekend, valiantly battling the wild forces of Mother Nature, clearing snow from every pavement alongside their gerrymandered snow routes.

“Too long has our poor performance been fodder for small talk with that person you have nothing in common with at parties,” said Kyle Towers, head of Ithaca’s Transportation office. “This year, I swore to myself no longer. And we succeeded! Our effort has been a hit with our residents!”

Towers excitedly pointed to his labeled map, dotted with pink highlights with an array of neon post-it-notes detailing his new system and a large red circle surrounding the label “Commons” while noting that this performance would be his “big break.”

Indeed residents of Ithaca proper were very impressed with the ol’ snow shovelers. “They did a really good job this storm,” said Byron Taylor, a longtime Ithaca resident. “I used to stare out the window and tell my wife how glad I am not having to drive in this weather, but by god, it seemed like every time there was even a centimeter of snowfall, there came another plow over the horizon. I didn’t even get to laugh at any sports car getting stuck going up Buffalo. Towers has got them boys working hard.”

When it was pointed out that Collegetown’s roads are a part of the City of Ithaca, Towers paled and went momentarily silent, muttering that this was “news to him.”