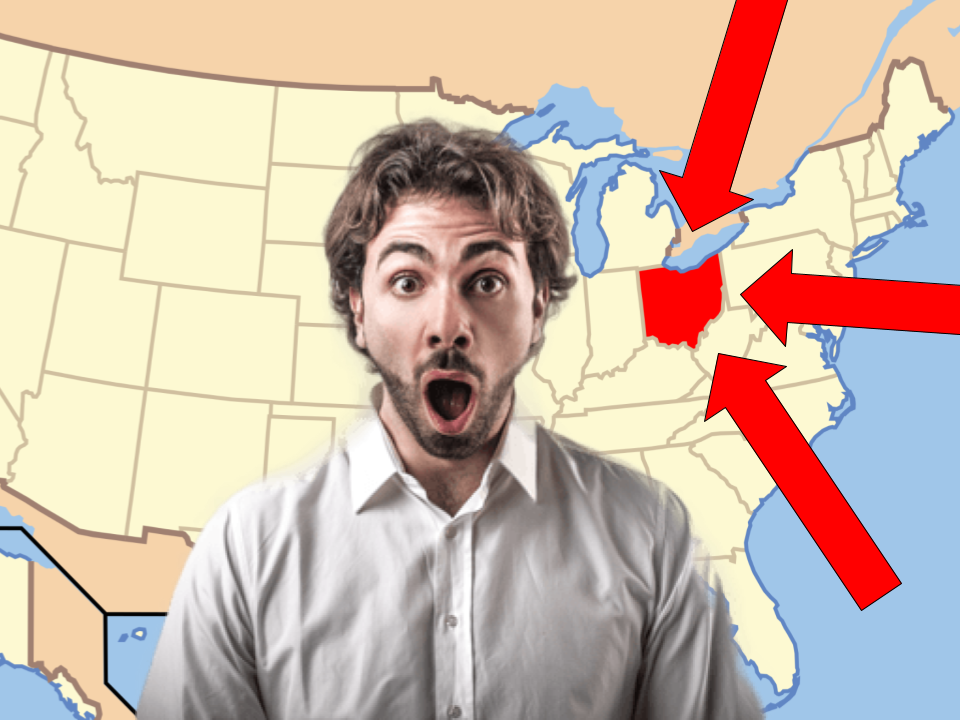 WEST CAMPUS—After being swarmed with questions from friends as to why they missed the massive parties in South Beach last week, members of Pi Pi Delta fraternity explained that a booking error had sent them to party at Miami University of Ohio instead.

“Fuck bro, shit happens sometimes” Brad Nolan ‘23 admitted. “I will acknowledge that I was on an absolute bender for the entire third week of February, which is probably when I booked the tickets, so I don’t remember shit. But cut me some slack bro. I’m a junior in college with an absurdly high tolerance and no girlfriend, what the fuck else do you expect me to do in Ithaca during the winter?”

Nolan’s frat brothers expressed extreme disappointment at the mistaken travel arrangements, and nearly threw the young brother out of the fraternity altogether when the airport shuttle pulled up to a Best Western Sycamore Inn in a town where the closest thing to a beach was a swamp behind the local Wendy’s. However, brothers reported an absolutely sick Saturday night rally when they discovered none of the local bars bothered with carding.

“I take it all back, Miami (Ohio) fucking rules,” commented Chad Madison ‘24 as the brotherhood slammed back Kamikazes behind him. “My fake is literally my middle school portrait taped to an expired Barnes & Noble gift card and they just let me in! I love it here! This town has everything I could ever want: Republican women, mediocre football, and no social repercussions if I act like a total ass for five days!”

Following their return to Cornell, the fraternity discovered that, in an additional twist, their house had faced an attempted robbery during the break, which was held off by a freshman brother the fraternity had forgotten to invite on the vacation.