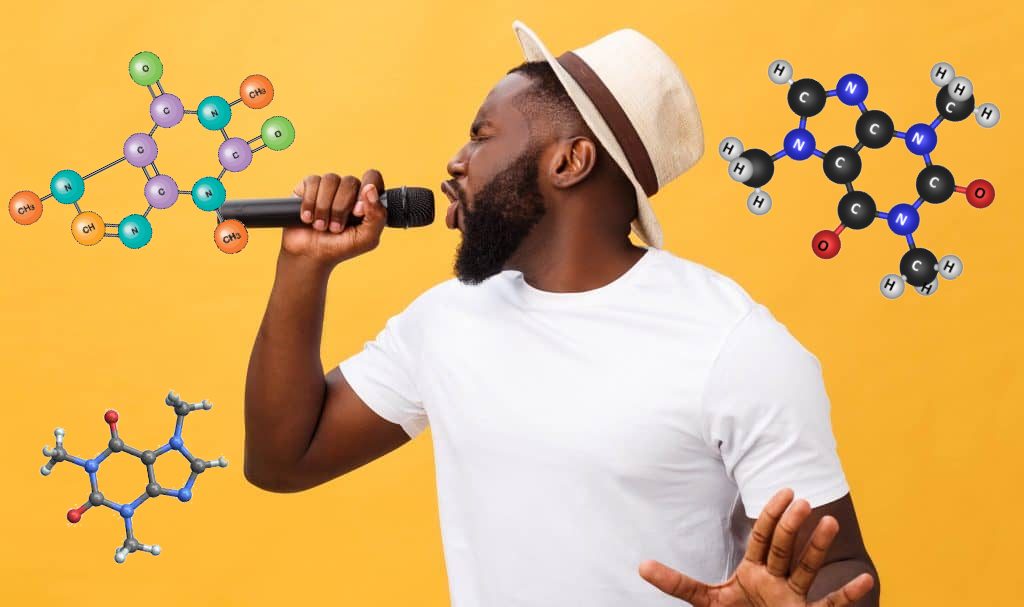 BAKER LAB—While taking a brief break from writing a song parody about organic chemistry that will serve as the final project in an upper-level course, chemistry major Donny Ramirez ‘23 remarked on his enjoyment of how “real” college feels relative to prior educational experiences.

“I really love how much college prepares you for the workforce,” said Ramirez, whose full-length reworking of Meghan Trainor’s 2014 hit “All About That Bass,” retitled “Brønsted-Lowry Base,” will comprise 30% of his final grade. “A big part of why I came to Cornell was to gain these transferable skills that will serve me well down the line. Where else would I have learned the critical thinking skills to realize that the line ‘Yeah, my momma she told me don’t worry about your size / She says boys like a little more booty to hold at night’ could be substituted as ‘While some groups act as weak acids, for instance the aldehydes / But they’re not nearly as strongly acidic as the alkynes’?”

The early drafts of Ramirez’s rendition, in which the future biochemist utters the couplet “I’m bringing benzene back / go ahead and tell those alkane bitches that,” are already held in high regard by professor Steven Lorenzen for the junior’s “precocious display of chemistry knowledge and rhyming prowess.”

“I try to ensure that my students experience the challenges that come from work in organic chemistry,” said Dr. Lorenzen, whose rubric for the course indicates any student who puts “real effort” into their final project will receive full points. “Donny has risen to the occasion and then some. I foresee a bright future ahead of him—not just any undergrad could pen a lyric like ‘Got that polarity all the electrons chase / Got all the right bonds in all the right places.’”

At press time, Ramirez was slowly grasping the difficulty of a life researching organic compounds while attempting to find a proper rhyme and cadence for “5-ethyl-7-(3-methylhexan-2-yl)tridecane.”