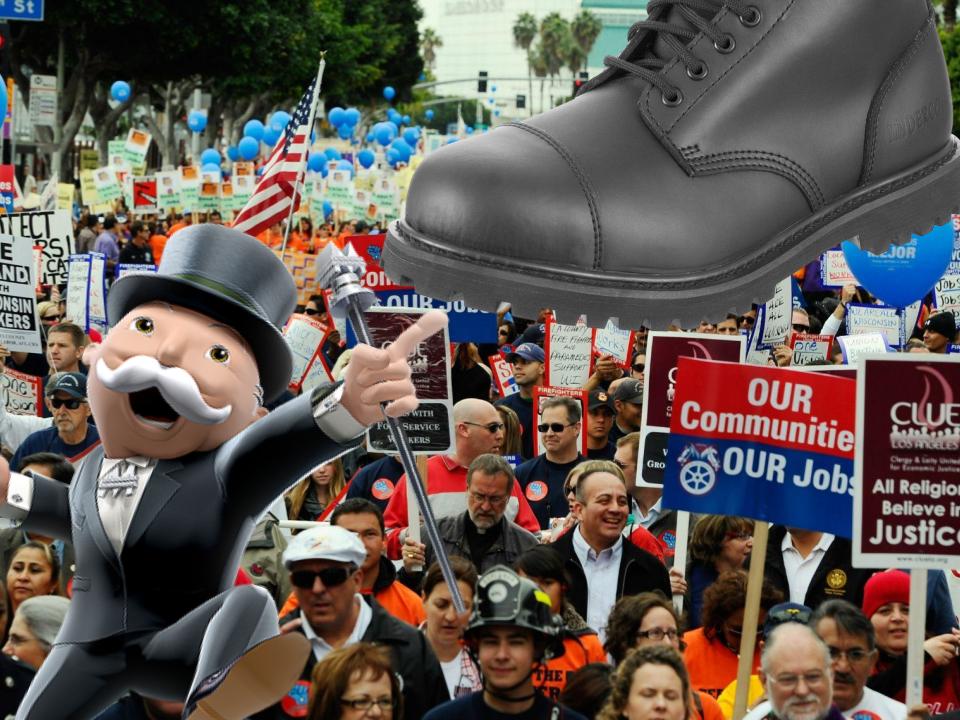 IVES HALL–Following four years of social activism, labor history, and education critical of corporate America, graduating seniors in Cornell’s School of Industrial and Labor Relations are itching to drop the act and use that knowledge to destroy unions for large sums of money.

“It’s been four years of hard work, twenty-page essays, and thousands of pages of reading,” announced James Jones ‘22. “My entire undergraduate career was spent building a greater understanding of the socioeconomic forces that have kept the working class down for centuries. It was enlightening, exhausting, and often frustrating. But finally, us seniors can go out into the world and help large corporations fuck over anyone earning less than $120,000 per year.”

During the end-of-year Alpern Awards, school administrators and professors honored students for their achievements in union organizing, social justice, and academia, handing out awards that were immediately slapped on resumes and used to secure positions in Fortune 500 mergers and acquisitions departments.

“Here at the ILR School, we pride ourselves in developing a strong sense of civic duty in our students that they completely ignore in their professional lives,” bragged Dean Alan White ‘85. “The ILR School was designed to be a place where progressive, worker-based ideology gets completely ignored as soon as it conflicts with corporate interests, which is why Cornell ILR is famous for busting its grad student union and the Pepsi-Co Auditorium.”

Responding to allegations that student dining hall workers are excluded from union membership by the school, administrators claimed that because all the students it actually cares about would never take a job at Jansen’s anyways, it doesn’t matter if “student workers” are paid less.